Ovie Mughelli is a former Football player who is best known for playing in the position of fullback for the Atlanta Falcons in the NFL (National Football League). Mughelli was first noticed for playing college football for Wake Forest University, before being drafted in 2003 by the Baltimore Ravens. As well as boasting a successful sporting career, Mughelli now appears as a co-host on 120 Sports, a popular sports network.

Mughelli showed great promise at a young age, playing high-school football, during which time he was named MVP for three years running and State Player of the Year. Mughelli attended Wake Forest University and started every game in his senior year as a Demon Deacon, achieving the third highest rushing touchdown in college history. Whilst playing college football, Mughelli was rated No 1 fullback by USA Today.

Having been selected by the Baltimore Ravens in 2003, Mughelli became the first Wake Forest player in history to be selected by the prestigious team. In 2006, Mughelli recorded his first NFL touchdown and went all-Pro in the same year, for the first time in his football career. In the following year, Mughelli was signed by the Atlanta Falcons with a 6-year $18 million contract, including a $5 million signing bonus, becoming the biggest contract signed with a fullback in NFL history. Since retiring from professional Football, Mughelli has pursued a media career and has been seen regularly on 120 Sports and WZGC ’92.9 the Game’ radio station as a sports host. 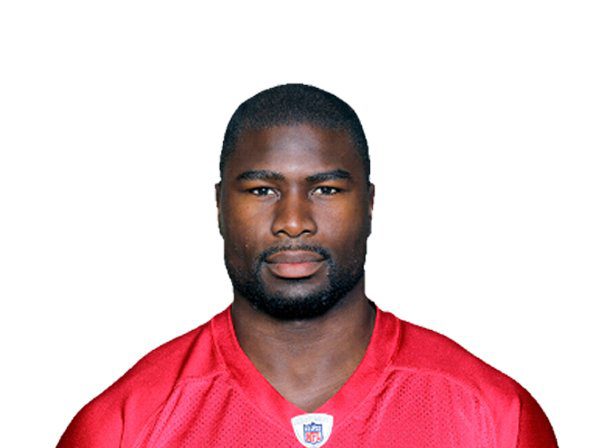