Pandora Christie is one of the UK’s most widely recognised radio presenters. With her unique sense of humour, undeniable charisma and vibrant personality she always engages her audience, whether behind the microphone or on our television screens. After spending a decade in radio, Pandora has hosted prime-time shows across some of the UK’s biggest stations, including KISS and Capital, and now presents Heart FM’s new mid-morning show, lighting up listener’s days with the very best in feel-good tunes from 10am to 1pm every weekday.

Pandora also hosts Saturday night’s Club Classics programme, spinning the most iconic dance tunes. She also hosts her own TV show on 4Music: Hit Afternoons With Pandora airs every weekday from 2 until 4pm. When she’s not in the studio or DJing at major festivals and VIP events, Pandora can often be seen on the red carpet, interviewing some of the world’s biggest movie stars at premieres around the world. She’s also interviewed world-famous artists such as Usher, Little Mix and Harry Styles, among others.This glamorous presenter has also graced the red carpet for Cosmopolitan Awards, FM Model Agency Toni & Guy and Vlog Star.

Aside from her work in radio, Pandora has appeared in advertisements for Colgate, Boots Channel 4, Trebor Mints, T-Mobile and Lucy Lycra tights.  Pandora has also worked as a voice artist for Sky One and Very.co.uk. Pandora lives in London with her beloved dog Henry. As a passionate advocate for animal rights groups, she has ardently supported Battersea Dogs & Cats Home. Pandora is an ambassador for the charity Fostering Network, having been fostered herself from the age of nine. A popular presence online, she loves to blog about beauty and style on her website and has a broad and established social media presence.

While living in London, Pandora has become a self-proclaimed fitness fan where she spends her days on the radio, at the gym and blogging about all things fashion, beauty and more at www.pandorachristie.com . 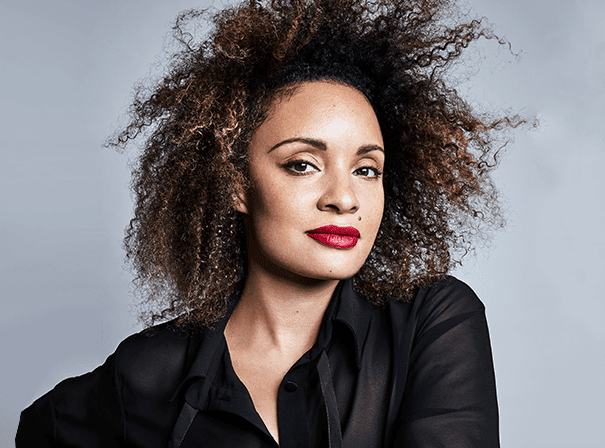