One of the most successful Italian singer/songwriters of all-time, Paolo Conte is an artist, composer, and pianist from Piedmont, Italy. His musical style combines jazz, tango, and swing with both South American and Meditteranean influences.

Born in 1937, Conte began his professional career as a lawyer while simultaneously pursuing his musical studies. He soon became famous for his compositions and original arrangements and worked with lyricists such as Vito Pallavicini and Giorgio Calabrese in the late 1960s. Conte was responsible for several of the era’s biggest hits like “Azzuro” and “Messico e Nuvole”.

Conte released his eponymous debut solo album in 1974. He has since released nearly 20 albums including Paris Milonga, Elegia, and Amazing Game. Some of his most iconic songs include “Una Giornata al Mare”, “Diavolo Rosso”, and “La Topolino Amaranto”. His music has been featured in soundtracks for Mickey Blue Eyes, I Am David, and The New Pope. He also produced Razmataz, a stage show featuring original costumes, artwork, and music.

Conte has been recognized with numerous honors including the Order of Merit of the Italian Republic and Chevalier dans l’Ordre des Arts et des Lettres in France. He has also been awarded a Premio Galileo in 2015 and a Nastro d’Argento for Best Score in 1997. A legendary entertainer who shows no signs of stopping, Paolo Conte is an artist with a one-of-a-kind career. 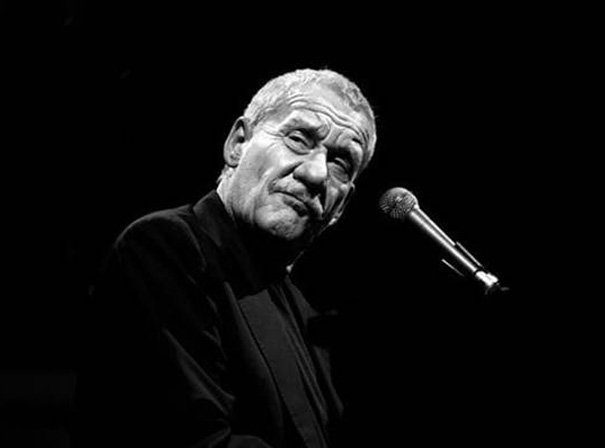