Paulo Londra is an Argentinian rapper and singer whose success has seen him become a star in his home country and across much of Latin America. He is currently best known for his number-one singles ‘Cuando Te Bese’ (a collab with fellow star Becky G), ‘Adán y Eva’, and ‘Plan A’. His 2019 debut album, Homerun, sold over a quarter of a million copies in Argentina, made the Spanish and Mexican Top 10, and featured on the US Billboard Top Latin Albums Charts. That year also saw him feature on ‘Nothing On You’, a track by British icons Ed Sheeran and Dave. His solo track ‘Tal Vez’, from Homerun, has been streamed over 573 million times on Spotify. As befits a young star, he has an enormous social media presence, including 24.7 million TikTok followers and 13.7 million Instagram followers.

Londra was born in the city of Córdoba in 1998. He was inspired to become a rapper after watching Eminem’s seminal 8 Mile film; he began freestyling with friends in local squares and soon graduated to competing in rap battles. Notable for avoiding themes such as drugs and violence in his lyrics, he released his first single, ‘Relax’, in 2017. The following year proved his breakthrough as he scored his first charting hit, ‘Nena Maldición’, got his first number-one (Cuando Te Bese), and was nominated for a host of major awards, including an MTV Europe Music Award.

After overcoming a contractual dispute with his record label (which meant he released no new music for two years), Londra returned triumphantly in 2022 with the hit single ‘Plan A’, which topped the charts in Argentina, Spain, Mexico, and Ecuador. The enforced break hasn’t dented his popularity, and fans are eagerly awaiting his second album. 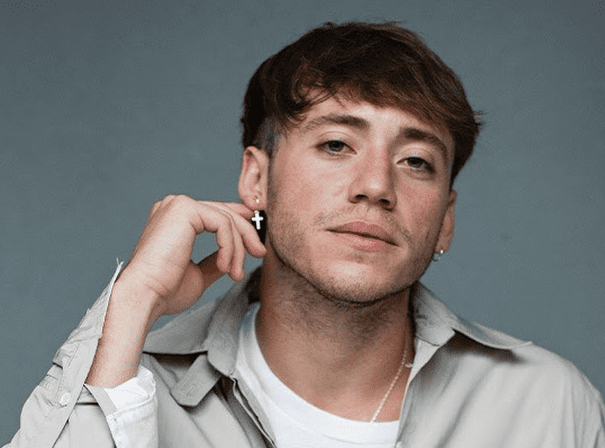