Known to US television audiences for playing the adorable, sassy and occasionally manipulative Kady Kyle in My Wife and Kids, Parker McKenna Posey has built upon her early roles as a child prodigy to cultivate an almost two-decade career in film and TV. Landing a major on-screen role every year since playing Kady, the young actress’ trademark curls and nuanced performances are a consistent presence on American screens.

Posey’s parents wasted little time in unlocking her potential early on, putting her forward for Kodak commercials and Disney catalogues not long after she learned to walk. Her resulting confidence in front of the camera was immediately evident, securing her roles in two hugely successful TV series, NYPD Blue and My Wife and Kids, by the age of just six. Fast forward several years and Posey had produced a range of memorable performances alongside the ever-prolific Steve Guttenberg in 2005’s Meet the Santas before stepping up to comfortably deliver her first lead role as Crystal in the 2016 sci-fi thriller 90 Minutes of the Fever. 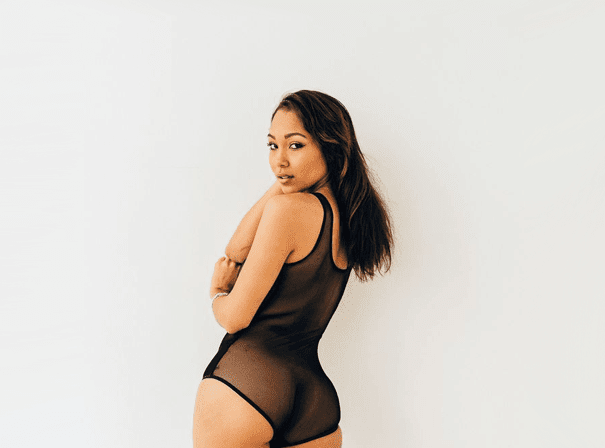