The approachable and dedicated athlete Parry Nickerson is a professional Football cornerback, who plays for the Minnesota Vikings of the NFL. He has also turned out for the New York Jets, the Jacksonville Jaguars, and the Green Bay Packers.

Born and raised in New Orleans, Nickerson was a natural on the Football field during his High School years, and went on to play college football at Tulane University. Despite suffering a near-career threatening injury during his first season, he made a comeback and went on to be named First-team All-AAC in 2017. He turned professional when he was selected by the New York Jets in the 2018 NFL Draft, making his debut in September. He remained with the Jets until the end of the 2019 season, and was then traded to the Seattle Seahawks. He was released in October and joined the Jacksonville Jaguars. The following year, after being waived, he signed with the Green Bay Packers. In May 2021 he signed with the Minnesota Vikings.

Nickerson regularly connects with his legions of followers and fans through Instagram, Facebook, and Twitter, posting pictures and videos of his life around the gridiron. He is also available for that personalised shout-out via the Cameo platform. 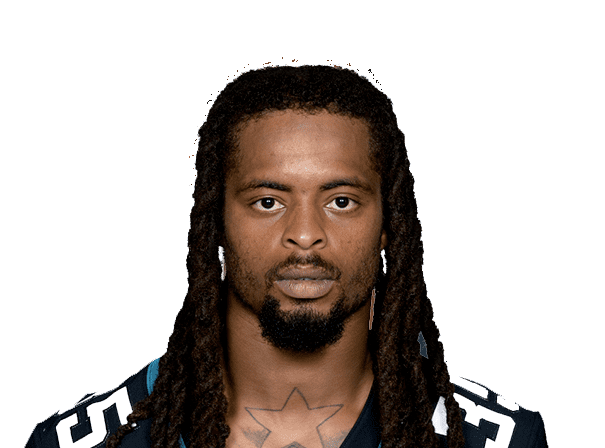