Patrick Mix, also known as Patchy among fans, is an American mixed martial artist who currently competes with Bellator MMA.

Mix first started training in wrestling when he was in high school, qualifying to compete at the state championships after just two years of coaching. He later went on to turn his attention to mixed martial arts, and since his debut in 2016 has lost only one match out of 16 professional bouts. This impressive record started with fights in smaller promotions including Prodigy MMA, before the promising prospect signed with King of the Cage. He went undefeated in the promotion, amassing an impressive 9 win streak and winning the King of the Cage Bantamweight Championship in 2017. He successfully defended the title twice in 2018, fighting off formidable opponents to retain the top spot in the division. Following the success of his stint with King of the Cage, Mix signed a contract with Bellator MMA and went on to win his first bout with the promotion. He also reached the final of the Bellator Bantamweight World Championship in 2020, narrowly missing out on the title in a closely fought bout.

With two recent wins to his name including his latest win in Ireland, Mix remains at the top of his game and has a growing fanbase of followers who are excited to see what he achieves next. 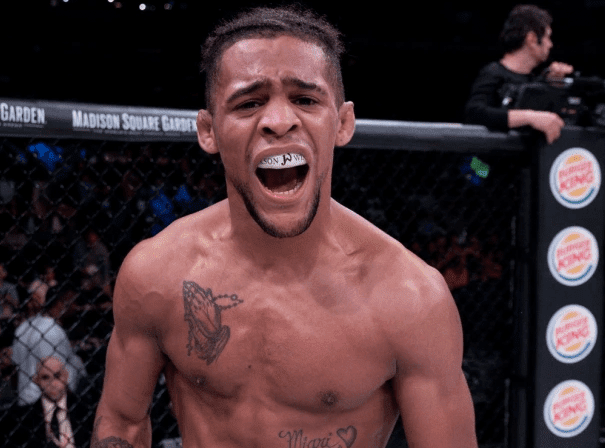