Patrika Darbo is the well-known and beloved actress behind the character of Nancy Wesley on the popular and incredibly long running soap opera Days Of Our Lives, and the fantastic Shirley Spectra in the hit CBS soap opera The Bold And The Beautiful, sister show to The Young And The Restless. Darbo is also the winner of a primetime Emmy Award for Outstanding Actress In A Short Form Comedy Or Drama Series for her role in the hilarious 2016 online comedy series Acting Dead. Darbo is the first winner in the category.

Deciding to pursue an acting career in the eighties, by 1991 Darbo had made appearances in a variety of stage shows, TV series and feature films, and was already contracted to the ABC network. After appearing as Pam Magnus in the Clint Eastwood tense thriller In The Line Of Fire alongside Hollywood giant John Malkovich, and playing roles in Leaving Normal, the NBC television film Roseanne And Tom: Behind The Scenes, and Ruby Bridges, Darbo landed one of her most famous roles- Nancy Wesley. Darbo would go on to earn an Emmy award nomination for Outstanding Supporting Actress in recognition of her work on the soap opera, and Darbo continued to portray the character from 1998 to 2005, before returning to the show in 2013, 2016 to 2017, and 2019 to 2020.

Outside of acting, Darbo is a passionate activist, and regularly updates her twitter, chatting about mental health and disability issues with her 20,000 followers. 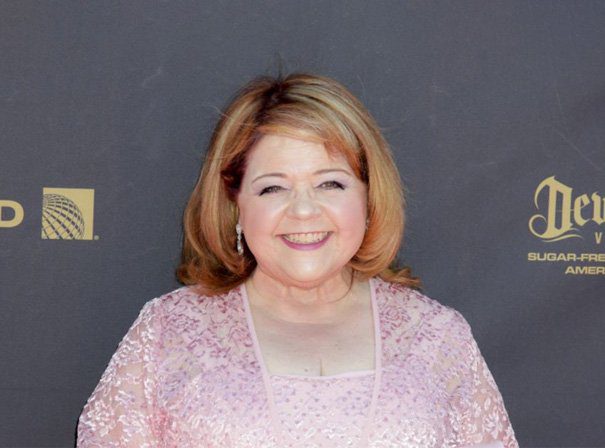