A true English footballing legend, Paul Gascoigne is a sporting personality that the UK has very much taken to its heart. An honest and hugely talented player, the man affectionately known as Gazza is a real character who adds a sense of stardom to event event, brand or sporting occasions. In his successful career, Gascoigne played for teams like Newcastle United, Tottenham Hotspur, Lazio in Italy, Rangers in Scotland as Middlesborough, Everton, Burnley and Boston United. Born and raised in Gateshead, Gazza was a fine midfielder with great ball control, plenty of flair and fine knack for netting great goals, His most famous one arguably came against Scotland in Euro 1996 in England, but in all he scored 92 domestic goals in 391 games and 10 goals for the national side in 57 appearances. After retain form the game Gazza also spent time managing team like Boston United as well as Kettering Town. Gascoigne has published three autobiographies and is a regular on British TV and Radio who also had a pop hit with Fog on the Tyne in 1990 during the height of Gazza mania. Gazza picked up many honours in his career including being Player of the Year, winning the league and cup in Scotland and the FA Cup in England with Tottenham Hotspur. A creative, hard-working, and technically gifted attacking midfielder, Paul Gascoigne still very much commands a big audience wherever he appears. It’s fair to say Gazza has had plenty adversity in his life but he keeps on fighting back and as such remain an English sporting treasure. 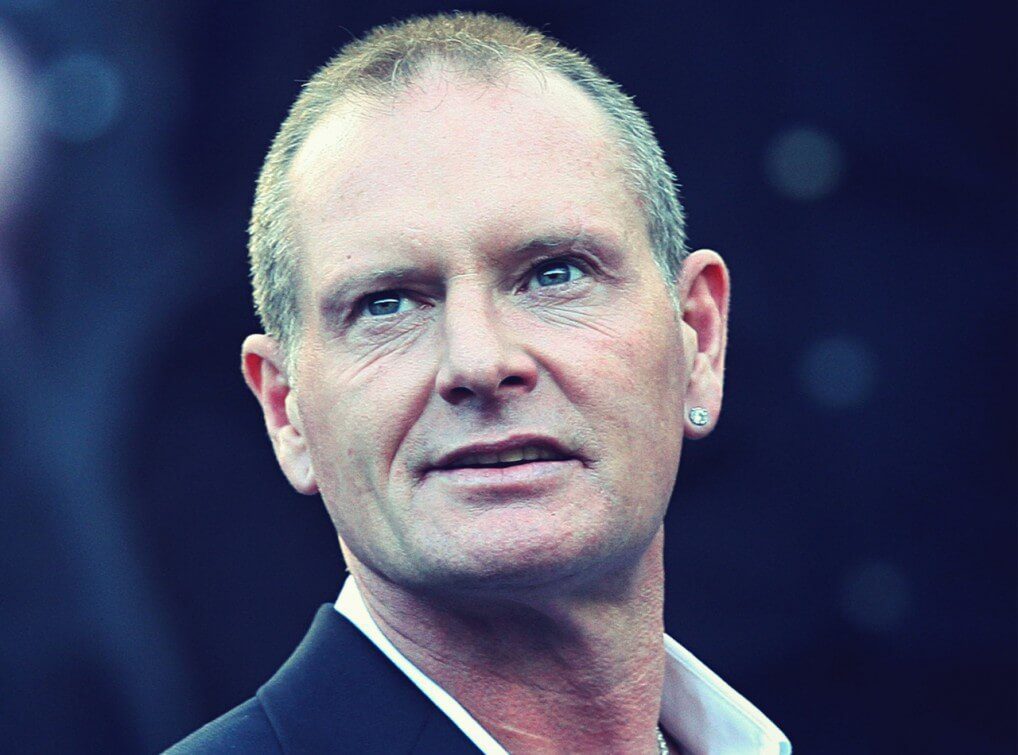