The fabulously entertaining Paul Gilmartin is a stand up comedian, podcast host and TV personality, and is most famous for being the longtime host of TBS’s Dinner and a Movie. He was diagnosed with clinical depression in 1999, and since 2003 he has been sober. Since 2011 he has been the host and executive producer of the podcast The Mental Illness Happy Hour, a show geared towards anyone interested in or affected by depression, addiction and other mental challenges which are prevalent in the creative arts.

Born and raised in Illinois, Gilmartin later attended the Indiana University at Bloomington where he graduated with a degree in theatre. He also studied at Chicago’s Second City and regularly appeared in plays around the Windy City. In 1987 he began to pursue a career as a stand-up, slowly working his way up the circuit. From 1995 to 2011 he co-hosted TBS’s Dinner and a Movie, and as a stand-up he has appeared on numerous shows, including Comedy Central Presents: Paul Gilmartin, and is a frequent guest on the Jimmy Dore Show performing political satire.

Gilmartin regularly connects with his followers and fans through Instagram, posting pictures and videos about his comedic life. He is also available for that personalised shout-out via the Cameo platform, and has an official podcast website, mentalpod.com. 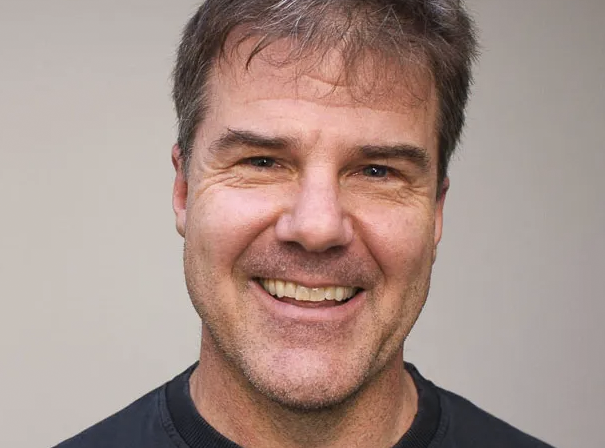