Paul Hollywood originally trained as a sculptor but of course is best known as one of the UK’s finest professional bakers after being persuaded to take on the family business by his father. As such Paul has worked with some of the finest establishments in the land and has been Head Baker at exclusive hotels like The Dorchester and The Chester Grosvenor, making him the country’s finest artisan baker.
In the quest for the perfect bake, Paul has travelled the world and crossed all of Europe, Northern and Central Africa and picked ups many new tricks and skills in doing so. He launched his own Paul Hollywood Artisan Bread Company upon his return to this country and now supplies the likes of Harrods and Waitrose with baked goods. His now celebrated media career started back in 2002 as a co-presenter with James Martin on the Carlton Food Network. Of course, he most famously worked as a judge alongside Mary Berry on the hugely popular Great British Bake Off and the show was BBC2’s “most popular show of the last 10 years” with more than 8 million people tuning in. Since this show, Paul has been tapped up to work on CBS, the BBC and ITV and has also put out a number of books such as 100 Great Bread which was a top seller and printed in ten countries in seven different languages. He writes on foody matters for many papers and is an essential part of modern British entertainment and exudes, beyond his TV persona, a wealth of knowledge and expertise so makes a great guest speaker or host for any show or event. 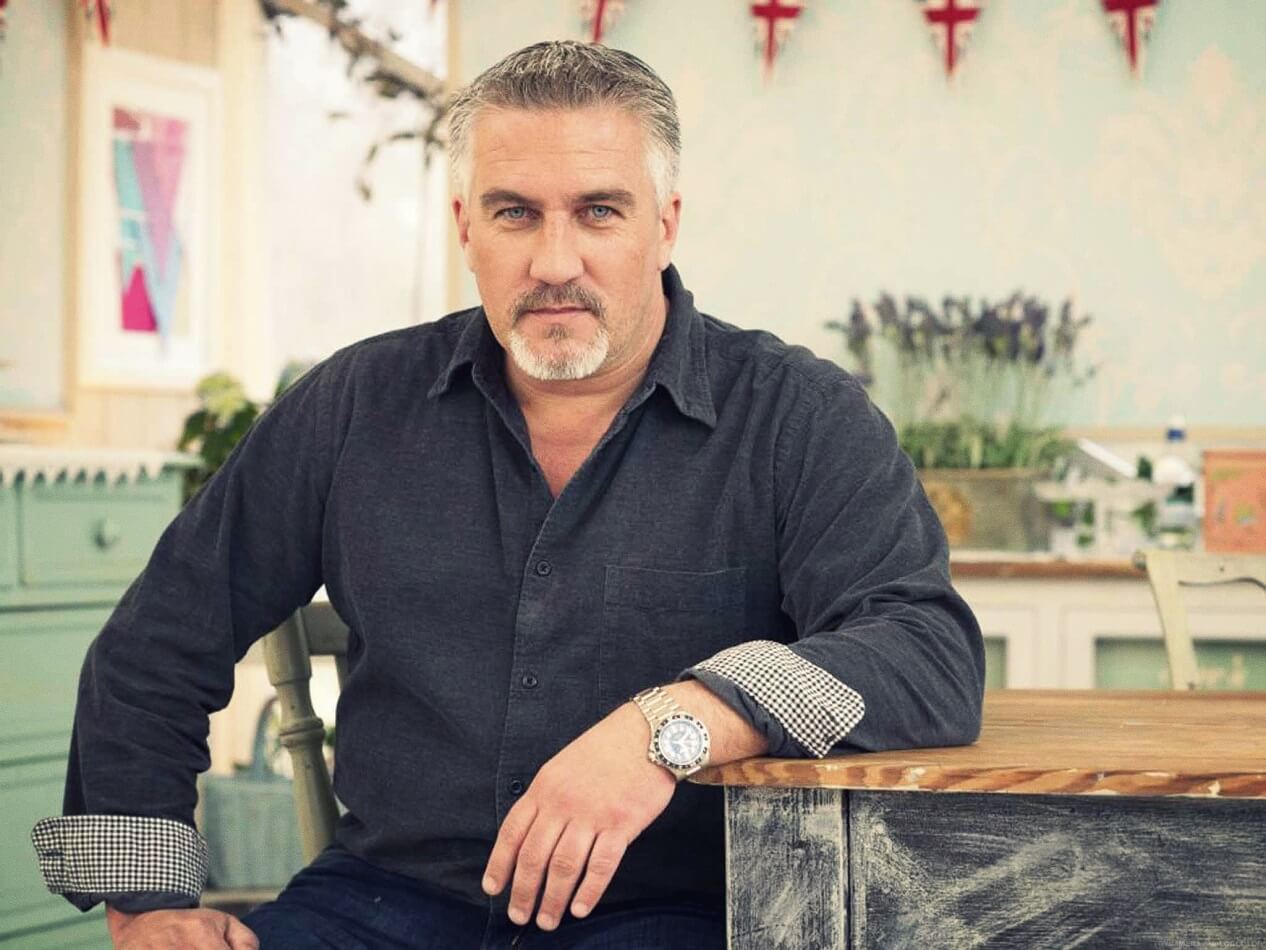