Paul Ifill is an English former professional Soccerer. He played as a forward/winger, making almost 450 professional appearances for clubs in the English Soccer League and Australian A-League, in a playing career that spanned nearly twenty years. Internationally, he played for Barbados due to parental nationality, representing the island nation in World Cup qualification and the Caribbean Nations Cup, scoring 6 goals and captaining the team on occasion. He currently continues to play semi-professionally, as a forward for Hawke’s Bay United in the New Zealand Soccer Championship.

Born in Brighton, Ifill came through the youth ranks at Watford FC but joined non-League club Saltdean United upon his release. He was signed by London-based club Millwall FC, for whom he played for seven years, making 238 competitive appearances and scoring 40 goals. He later played for Sheffield United and Crystal Palace FC, before moving to New Zealand to play for Wellington Phoenix FC in the Australian A-League. He played 106 times for the club, scoring 33 goals in a five-year spell until injury forced him into early retirement from professional Soccer.

Since retiring from the professional game, Ifil has continued to play semi-professionally, featuring for Team Wellington FC, Hawke’s Bay United, and Tasman United. He has embarked on a coaching career, taking on player/coach role at Wairarapa United in the Men’s Central League and establishing two Paul Ifill Soccer Academies in Nelson and Masterton. 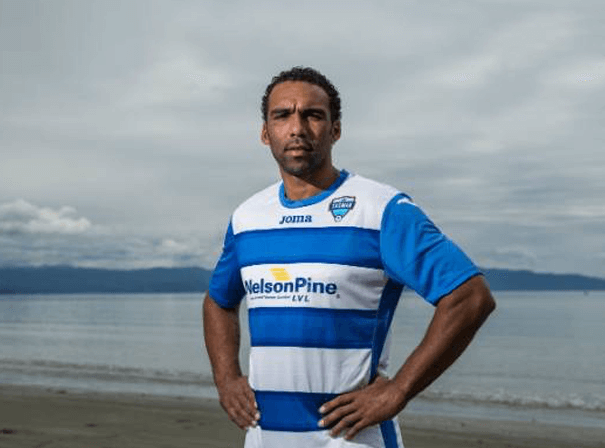