Former internationally decorated gymnast Paul Ruggeri III has left spectators in awe throughout his remarkable career. As part of Team USA, he competed all around the globe and earned a reputation for the podium. He is a five times NCAA Champion and earned numerous titles from the World Championships and Pan American Games over the years. Born and raised in Manilus, New York, in a family passionate about gymnastics and swimming, Ruggeri III first went to his local CNY Gym Centre to learn the craft in the mid-1990s. From there, he would pursue his passion for the sport and compete for the University of Illinois and earn nine All-American honours before turning pro in 2010.

Throughout his explosive career in the spotlight, Ruggeri III earned notoriety for his versatility and ability to continually defy expectations. Whether he was earning golds as the NCAA Championships for his performance on the high bar or being named the Nissen Award winner, Ruggeri III knew how to draw in the crowds.

Now with the bars left behind him, Ruggeri III is a nursing student at an accelerated bachelors program in Syracuse, New York. Never afraid to share his real-life experiences with his dedicated fanbase, Ruggeri III often posts videos on his popular YouTube channel and other social media channels. There he has given his unique perspective on his experience with Moderna’s Covid vaccine and often shared his adventures and fitness lifestyle. 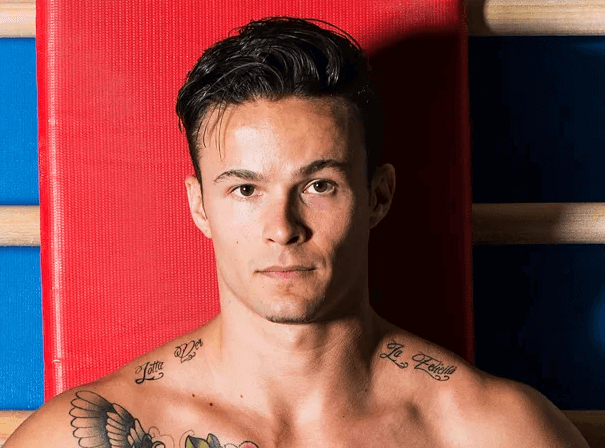