A frequent fixture on MLB Network’s prgramming, Paul Severino is a knowledgeable and charismatic sportscaster and studio host. He joined MLB Network in early 2011, and has sinced earned a stellar reputation for his incisive baseball insights. He was chosen in 2018 to be the new TV play-by-play voice of the MLB baseball franchise the Miami Marlins for Fox Sports Florida.

Besides his studio work on MLB Tonight, the MLB Network’s Emmy Award-winning daily studio show, Severino has been the play-by-play voice for countless MLB Network game telecasts. This includes the Arizona Fall League, the Under Armor All-American Game, the Triple-A All-Star Game and the Urban Invitational. Before landing a spot on MLB Network, he worked as a host and anchor across an assortment of ESPN’s programming, including ESPNews and Sportscenter on ESPN America. He also anchored the ESPN3.com halftime shows for NBA and NCAA football games and hosted “Fantasy Focus” on ESPN.com.

Now that he’s become the television play by play announcer for a major league team, something he’s always dreamed of, he’ll be responsible for reacting to many of the biggest moments in franchise history, his voice preserved in highlights for generations. He continues to endear himself to the fanbase and has shown time and time again that he is able to have thick skin and perform under pressure, two traits that are vital to the job. 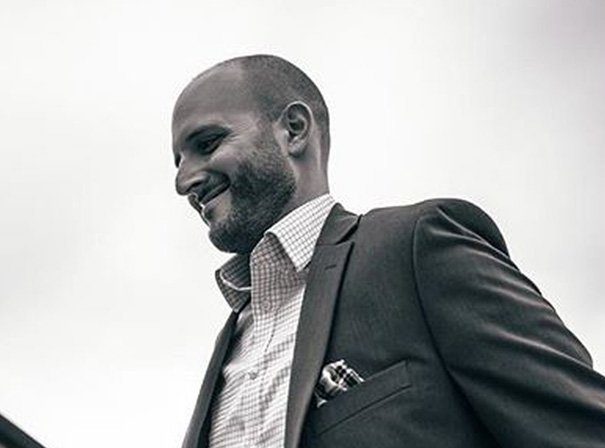