Paulo Xisto Pinto Junior is a celebrated Brazilian musician, known for being the bassist in the heavy metal band Sepultura. The band were pioneers in the sub-genres of groove-metal and thrash metal, and have sold almost 20 million albums worldwide. Xisto is known for being their longest-serving member.

Xisto was born in Belo Horizonte, Brazil. He was musically gifted from a young age, and credits the support of his parents as being instrumental for his band successes. A talented and unique performer, he impressed the Cavalera brothers of Sepultura with his musical skill, and was soon brought on to replace the band’s bassist. He appeared in his first concert at the Ideal Club in Santa Teresa. The band have released fifteen albums in total.

Whilst he still performs with Sepultura as their bassist, in 2009, he was a founding member of the band Unabomber with Alan Wallace, Andre Marcio and Vladimir Korg, releasing an EP. The sound of this band was more extreme than Supultura, and gave Xisto the opportunity to be mor eexperiemental and develop his skills. He is a key part of Sepultura’s promotional content, appearing frequently on their YouTube Channel, as well as appearing in two documentaries which followed the band: Sepultura: Under Siege, and Sepultura: We Are What We Are. He is passionate about both football and philanthropy, and has combined the two to host many charity football matches, gathering food to give to local charities. 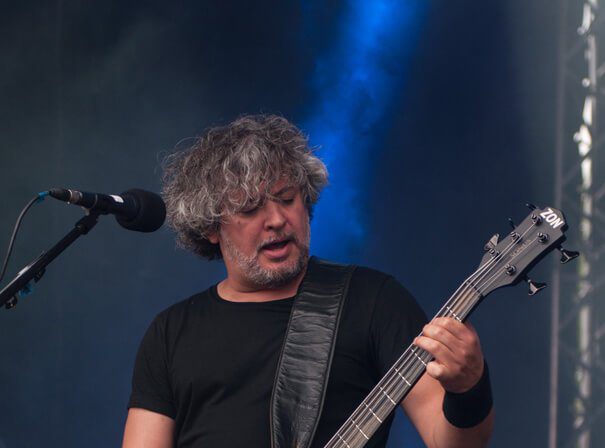