Most famous for being a presenter on Soccer AM, comedian and sports broadcaster Peter ‘Tubes’ Dale has become a national treasure in recent years.

Dale, better known as Tubes, has been working with Soccer AM since the late 1990’s. He started there while he was still in college, quickly winning over fans and securing his own segments on the show. He is now well known for his ‘one question and one question only’ segment in which he asks guests a single question while the studio is dramatically lit in the style of a game show. It was an instant hit with viewers, and he is now well known for his awkward and often surreal brand of original comedy. Dale also regularly showcases his skills as a rapper on the show under the name of ‘iTubes’, again winning over fans all over the country with his parodies and relatable content. As well as presenting on Soccer AM, Dale has also launched his own channel, Tubes & Ange Golf Life where he now has over 100k followers. He and fellow host Ange post golf related content including interviews, insights and comedy skits.

Most recently, Dale has taken time away from TV presenting to recover from a shock heart attack. He has been open about his recovery from alcoholism and the lifestyle changes he has made, becoming an example for others who may be struggling to maintain their health and wellbeing. Dale is now loved across the nation and is a key figure in sports broadcasting. 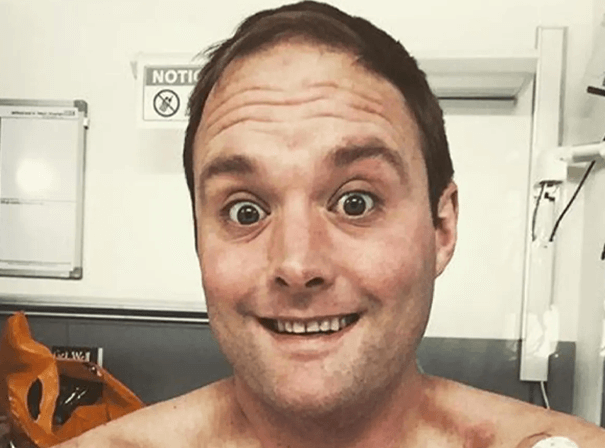