Born and raised in Kent and Surrey, Drury started working for BBC Radio Leeds after graduating from university in 1990. He covered many Yorkshire sides including the then champions Leeds United, and went on to commentate on European matches. He joined Radio Five soon after its launch in 1994, and also started commentating on golf tournaments. He began his TV commentary career for the BBC in 1997, and then joined ITV a year later, going on to commentate on European and World Cup matches. He also covered snooker tournaments, The Boat Race, and the Nations Cup. He joined BT Sports in 2013, and later began commentating for FIFA’s YouTube channel and for Premier League Productions. He signed with SuperSport in 2019, and also joined CBS Sports in 2020. In 2022 he joined NBC Sports.

Drury regularly connects with his hundreds of thousands of followers and fans through Facebook, and TikTok, posting pictures and videos of his life around sports broadcasting and football. 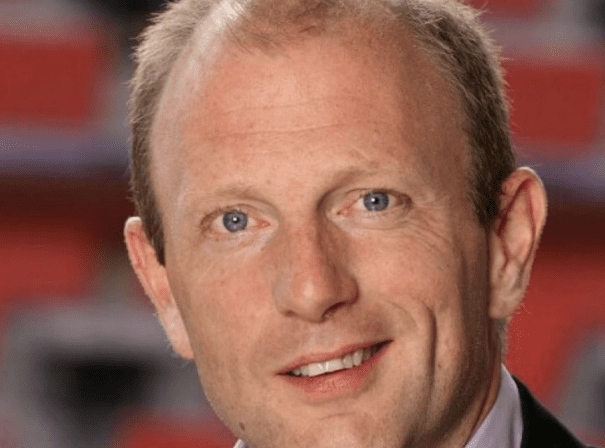