American actor Peter Facinelli has established himself as one of Hollywood’s most sought-after talents, consistently turning out distinctive and impressive performances. After starring in CBS’ Swat, playing the part of a confident businessman and volunteer Police Commissioner, he recently made his directorial debut in the comedy Breaking and Exiting. The American actor and producer has also portrayed Donovan “Van” Ray on the Fox series Fastlane while holding down a regular part in the dark comedy-drama series Nurse Jackie. Notoriously playing the part of Carlisle Cullen in the film adaptation of Twilight, he reprised the roles in the film’s multiple sequels, which has helped to establish his profile with younger audiences.

Facinelli, who is of Italian descent, made his screen debut in Rebecca Miller’s 1995 picture Angela, and has worked consistently ever since. Next to his acting, Facinelli has founded his own production company: their first feature was Loosies, written by and starring Facinelli himself. In 2015, he co-wrote the novel After the Red Rain with Barry Lyga and Robert DeFranco, and has since produced a number of Hallmark Channel films including Accidentally in Love. Facinelli’s recent projects include the upcoming action flick Running with the Devil, which will see the actor star opposite Nicolas Cage. 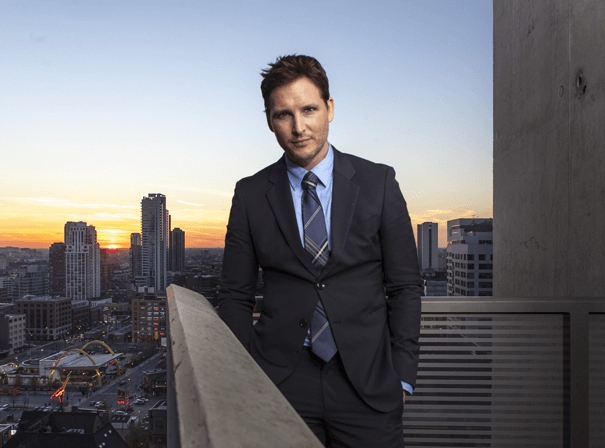