Peter Madrigal is an actor, director, producer, and reality TV personality best known for his appearance on the Bravo television show Vanderpump Rules. The show follows the sometimes-rowdy relationships and interpersonal dramas between the employees at Los-Angeles based restaurant SUR. Madrigal is the longtime manager and works alongside television star and co-owner of the restaurant, Lisa Vanderpump.

Before beginning his career, Madrigal graduated from USC with a degree in Theatre Arts and Film. He has now been working at SUR for over a decade, originally working as a waiter before reaching the position of manager. He has appeared on the show since its inception and is currently filming his eighth season, although he tends to stay removed from most of the chaotic drama. Madrigal’s fame from the show has allowed him to pursue other endeavors, including joining the advisory board of Casino Scouts, a developer of marketing and operations technology for the gaming industry. He’s also the co-owner of the hair product brand Hairo and founder of the luxury lifestyle magazine Amaré.

Madrigal has been involved with many successful film projects aside from Vanderpump Rules, putting his education to good use. In 2010 he starred in a thriller entitled Daddy’s Home and has since demonstrated exceptional talent in production, through films such as The Oliver and The First Step. His most recent film, The Raiven Destiny, screened at both the First Contact Film Festival and the Silicon Beach Film Festival. 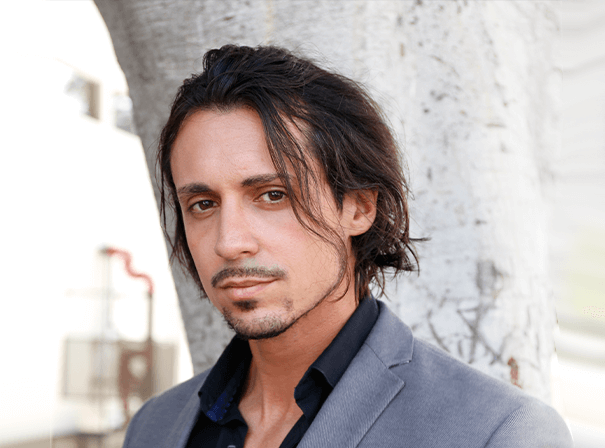