Sixties music icon Peter Noone is a singer-songwriter, musician and actor most famous as “Herman” from the hugely successful ‘60s pop group Herman’s Hermits. The band were a staple of 60’s pop music charts, scoring hit after hit including ‘I’m into Something Good’, ‘Silhouettes’, ‘Mrs.Brown, You’ve Got a Lovely Daughter’, ‘There’s a Kind of Hush’, ‘No Milk Today’, ‘Dandy’, ‘Just a Little Bit Better’ and ‘Can’t You Hear My Heartbeat’. The band sold over 60 million records worldwide and bagged seven gold albums and 14 gold singles. Noone performed as Herman on hundreds of television shows around the world, appearing on the Dean Martin, Jackie Gleason and Ed Sullivan television programmes.

He also starred in three MGM movies: When The Boys Meet The Girls, Mrs. Brown, You’ve Got A Lovely Daughter and Pinocchio (playing the title role), and in the musical version of The Canterville Ghost for ABC.
Born in Davyhulme, Lancashire in the UK, Noone’s career began in acting after he studied drama and voice at the Manchester School of Music, and his early roles included Stanley Fairclough in the long-running soap opera Coronation Street. He became the frontman and lead singer of Herman’s Hermits when he was 15, and graced magazines around the world including Time Magazine.

Herman’s Hermits split in 1971 and Noone embarked on a solo career, scoring a hit with the David Bowie-penned ‘Oh! You Pretty Things’. With a career spanning nearly seven decades, Noone has toured as Herman’s Hermits starring Peter Noone since the 1980s, bringing his best –loved hits to audiences around the world. 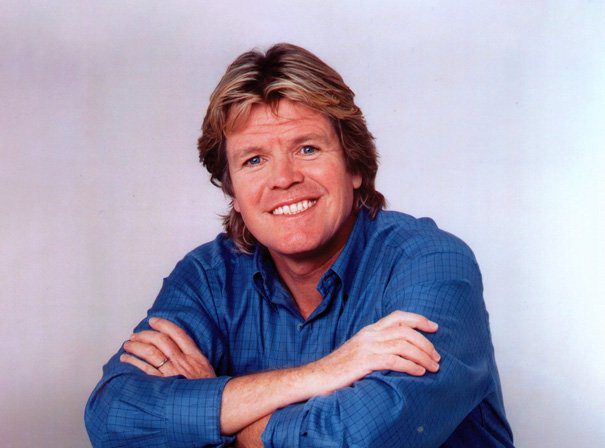