Peter Shilton OBE is one of Soccer’s most successful and celebrated goalkeepers. He started his career at just 15 years old playing for his home club, Leicester City, debuting at 17–the youngest player the team has ever had.
Shilton played for the club until 1974, gaining promotions, making the FA Cup final in 1969, and scoring a goal against Southampton at just 18 years old. Peter Shilton left Leicester when Stoke City paid £350,000 for him, a record fee at the time. He later moved to Nottingham Forest, which was managed by Brian Clough and Peter Taylor. The club won the League in Shilton’s first season, and had an unbeaten streak of 42 games. In 1982, Shilton joined Southampton FC. The team made it to three semi-finals, won two FA Cups, and one League Cup. From 1970-1990 Peter Shilton was on the England squad. He played 125 games, and became the team’s most-capped player. In 1990, England made the semi-finals.
Shilton holds a joint world record with Fabien Barthez–conceding only 10 goals in 17 games. Before retiring from the game, he moved into management, leading Plymouth Argyle into the playoffs during his second season with the team. Shilton’s final job as a player was a stint at Leyton Orient, rounding out a 30 year career with a record 1005 League games.
Since retiring, Peter Shilton has continued to show commitment to the industry. He’s won numerous awards for his goalkeeping, regarded as one of the greatest keepers of all time. Today, he is a hugely respected public speaker, and is known as one of the best motivational and after dinner speakers in the business. 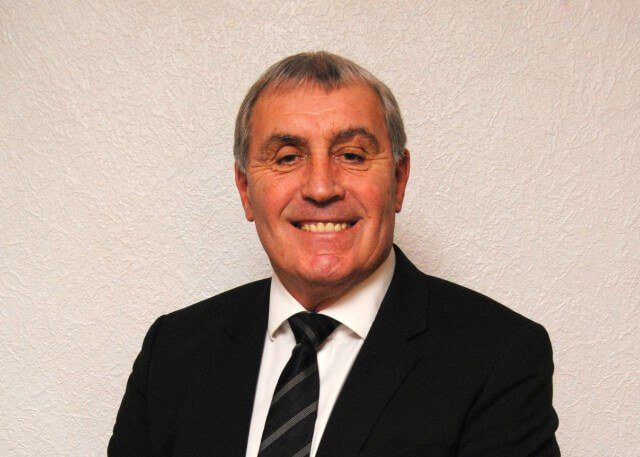