Peyton Mayer is an American actor, best known for his starring role as Lucas Friar in Disney Channel’s Girl Meets World and as Trip Windsor in ABC’s sitcom American Housewife.

Nevada-born Mayer hit the ground running after discovering an affinity for acting as a teenager. He made his on-screen debut as Wes Manning in Disney Channel’s four-time Emmy-nominated comedy series, Dog with a Blog, starting as he intended to go on.

Not long after, Mayer won a starring role in the 2016 comedy, Gibby. This was soon followed by his breakout performance in Girl Meets World, playing the romantic partner of main character Riley, who was portrayed by Rowan Blanchard. A spin-off of 1990s hit Boy Meets World, the Emmy-nominated Disney Channel hit catapulted Mayer to fame. Also as Lucas Friar, Mayer appeared as a special guest in Disney Channel comedy Best Friends Whenever. Mayer’s portrayal of Luke has earned him two award nominations – Outstanding Young Ensemble at the 2015 Young Artist Awards, and Choice Summer TV Star at the 2016 Teen Choice Awards.

Since then, Mayer has been in-demand, appearing in Go90’s web series Versus as Ethan, and as Bradley in YouTube original series Wayne. He is currently starring in a recurring role as the sweet but dim Trip Windsor in American Housewife. The show has recently been renewed for a fifth season.

On social media, Mayer has amassed a huge following, with over two million fans hitting ‘follow’ on his Instagram alone. With a stellar portfolio, Mayer is set for world domination. 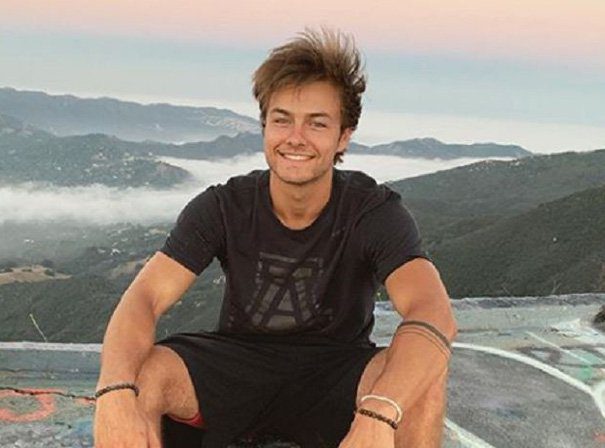