Self-proclaimed “Southern Belle” Phaedra Parks is a businesswoman, attorney, mortician, activist, motivational speaker and television personality. Parks rose to prominence on the reality show The Real Housewives of Atlanta, where she earned the affectionate nickname the “Queen of Shade” for the sassy way she deals with the ups and downs of life. She is the bestselling author of Secrets of the Southern Belle: How to Be Nice, Work Hard, Look Pretty, Have Fun, and Never Have an Off Moment, and an in-demand keynote speaker who motivates groups around the US on topics including personal growth, business and how to achieve success.

Parks is the managing director of Atlanta-based law firm The Parks Group, and she practices law in the areas of intellectual property rights, criminal litigation and entertainment. Her clients have included government entities and high-profile celebrities, and she has appeared frequently in the media as an on-air legal analyst for the likes of Fox, CNN, Entertainment Tonight and NBC. Her quotes on legal issues have also appeared in numerous leading publications including Newsweek, People and The New York Times. As a licensed funeral director, she has opened her own funeral home in the Atlanta area.

She recently founded non-profit organisation the Phaedra Foundation, which helps support strong families, vibrant communities and develop responsibility in young people. She has also travelled to cities around American fighting social injustices and speaking out on civil rights issues. 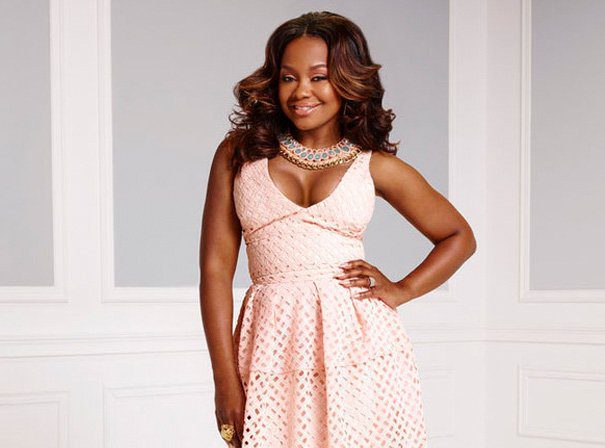