The incredibly creative Phil Sgrosso is a multi-faceted songwriter, musician, and performer. He is best known as the rhythm guitarist for the metalcore band, As I Lay Dying. He is the former rhythm guitarist of Wovenwar, and the tour lead guitarist for Saosin, and Nails. He has also played with Slipknot. In 202o he formed a progressive instrumental metal project called Apathian, and released a debut single, Micro, in 2021. Away from playing, he is also the manager of San Diego industrial-doom metal artist, Author & Punisher.

Born in Mission Viejo and raised in San Diego, California, Sgrosso was interested in being a musician from a young age. He started playing with Tomra, a local melodic metalcore band, as a teenager and began his professional musical career proper in 2003 aged 17 when he joined As I Lay Dying. Since then he has been the band’s primary musical songwriter and has recorded the majority of all guitar production for their albums. Their debut album, Shadows Are Security, was released in 2005, and their latest, Shaped by Fire, in 2019. Sgrosso formed his own band, Poison Headache, in 2010, as a side-project, for which he co-wrote, co-performed guitars and vocals, recorded bass, and handled production and engineer duties. They released their debut album in 2016.

Sgrosso regularly connects with his legions of followers and fans through Facebook, and Instagram, posting pictures and videos of his life around music. He is available for that personalised shout-out via the Cameo platform. He also has a dedicated YouTube channel, Phil Sgrosso, and an official website, philsgrosso.com. 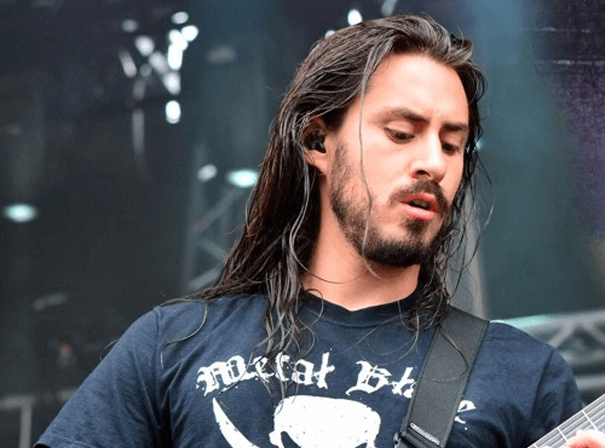