All That Remains lead singer Philip Labonte has been making waves on the American metalcore scene since his debut in 1994. Nine studio albums under their belt, All That Remains, with Labonte at the helm, have established themselves as the undisputed gods of metalcore. Managing to break into the mainstream, All That Remains have reached number 10 in the Billboard 200 charts, have been nominated for Outstanding Metal/Hardcore Band of the Year 2007 at the Boston Music Awards, and for Best Breakout Artist at the Metal Hammer Golden Gods Awards in 2009. What can’t they do?

Honourably discharged from the Marines in 1994 after an injury to the ankle, Labonte returned to his roots, reforming his teenage death metal band Perpetual Doom. After releasing his first and only demo with the band, ‘Sorrow’s End’ in 1995, Labonte left to become lead singer of Shadows Fall for their debut album ‘Somber Eyes to the Sky’. In 1998, Labonte formed All That Remains where he finally found commercial success, reaching number 75 in Billboard 200 charts with the band’s breakout 3rd album ‘The Fall of Ideals’. Since then, Labonte and All That Remains have consistently ranked top 3 in the Billboard Top Hard Rock Albums charts, staking their claim as the forerunners of metalcore.

Outspoken and at times controversial, Labonte hasn’t been afraid to challenge his listeners and critics alike. Crossing the boundaries of genre, politics, and style, he and All That Remains continue to produce hard hitting, crowd pleasing metal, citing influences such as Metallica, Iron Maiden, Bring Me the Horizon and, more surprisingly, Taylor Swift. Having ripped up the rulebook on day one, Labonte is a force to be reckoned with and that’s just how he and his fans like it. 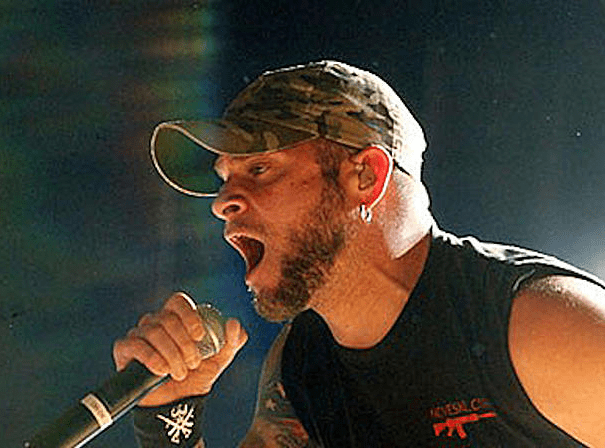