Solo’s other area of success has been music. To date, he has released one album, 2019’s Emo Jesus, whose most popular songs, such as ‘Poison’, ‘Bones’, and ‘Bite My Tongue’, have gained hundreds of thousands of streams and views. On Christmas Eve 2020, he dropped a new track, ‘Dead to Me’, in collaboration with Marco.

Solo has a large audience across pretty much every social media platform conceivable, but it is YouTube where he is really making his mark. As well as regular “worst-reviewed” videos, he has inverted the series by visiting several “best reviewed” places and performing a series of hilarious challenges and pranks, such as opening a haunted house in his basement, eating a burger containing laxatives, and spending 24 hours on a nude beach. In an age where people will continue to push the envelope (and themselves) to entertain their audiences, Philip Solo is certainly pushing all the right buttons. 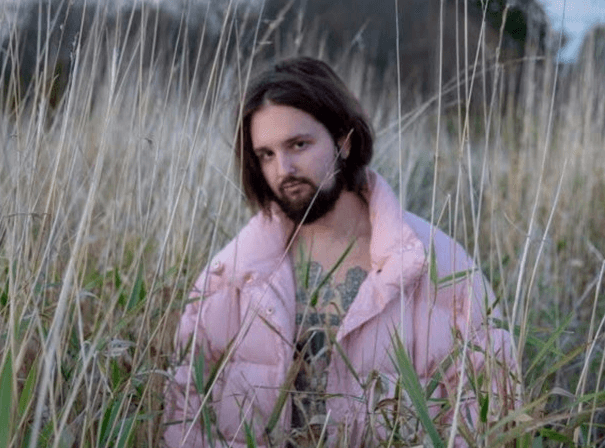