Phillip Jeanmarie is an American actor and producer best known for his appearances in Power Rangers Wild Force and Passions. He has appeared in several television series throughout his career including ER, Cold Case, Workshop, Silicon Valley, and Good Trouble.

Born in Los Angeles in 1978, Jeanmarie made his acting debut in 2000 in the short fillm Never Land. He appeared as a valet in CSI: Crime Scene Investigation shortly after, leading to his iconic breakthrough role in Power Rangers Wild Force. Playing the character of Max Cooper, the Blue Shark Ranger, Jeanmarie appeared in all 40 episodes of the series from 2002-2003. He then became a regular of American television, appearing in ER, Clubhouse, Commander in Chief, and Cold Case. In 2007, Jeanmarie made his debut as Vincent Clarkson in Passions, a popular NBC soap opera. He went on to appear in over 100 episodes before moving on to recurring roles in Workshop and Blood Sucker Punch. Jeanmarie’s additional acting credits include Friends with Benefits, CSI: Miami, Cougar Town, Red Sleep, NCIS: Los Angeles, Schooled, Barbie Dreamhouse Adventures, and Good Trouble.

One of Jeanmarie’s most memorable roles came in 2016 when he featured as Don in three episodes of the HBO series Silicon Valley. He also provided voiceover work in the legendary video game Grand Theft Auto: San Andreas. Married to actress Joy Bisco, Jeanmarie is a passionate actor with an impressive resume. 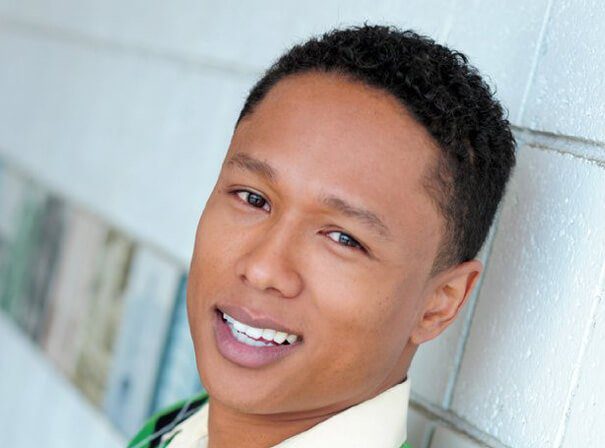