Best known as the lead vocalist of Canadian rock band Simple Plan, Pierre Bouvier is a singer, songwriter and actor from Montreal. The band famously performed at the closing ceremony for the 2010 Winter Olympics closing ceremony and has toured around the world over the last two decades, also releasing five studio albums and two live albums. The group are also famous for performing the theme song for What’s New, Scooby-Doo? , and Bouvier also appears as a voice actor in the franchise. He has also hosted the hit reality show Damage Control for MTV.

Bouvier founded his own punk rock outfit Reset in his early teens with his best friend Chuck Comeau. Comeau left the band in 1998 and Bouvier followed a year later, but the pair rekindled their musical aspirations after bumping into each other again at a Sugar Ray concert. The pair joined forces to form rock group Simple Plan with old school friends Jeff Stinco, Sébastien Lefebvre and David Desrosiers. In 2002 the band dropped their pure pop punk debut album No Pads, No Helmets…Just Balls, featuring singles ‘I’d do Anything’, ‘I’m Just a Kid’, ‘Perfect and ‘Addicted’. The band went on to play on the Vans Warped Tour as headliners in 2003 and opened for the likes of Green Day and Avril Lavigne.

Away from his success as the lead singer of Simple Plan, Bouvier joined forces with Chuck Comeau and Patrick Langlois as a partner of the clothing brand Role Model. 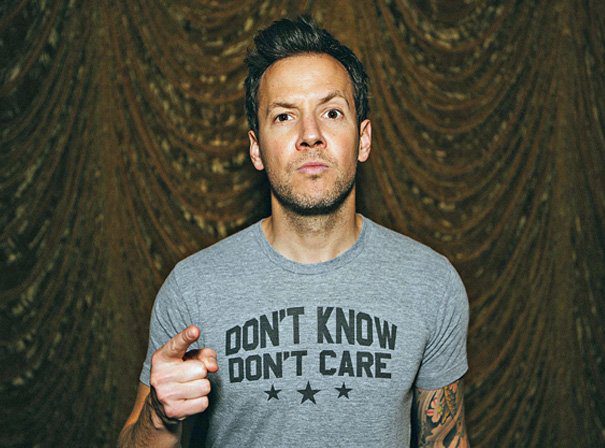