Renowned entrepreneur and former Dragon’s Den investorPiers Linney has a string of successful business ventures to his name includingGenesis Communications, British Patent Capital and cloud services providerOutsourcery. Before appearing on Dragon’s Den, Linney starred in Channel Four’sThe Secret Millionaire, in which he gained crucial experience successfullyfronting a television show. Much of Linney’s work has revolved around excitingtechnology start-ups, leading the Financial Times to place him in the Top 20 oftheir Top 100 Technology and Business Leaders.

Linney’s experience stretches back to the ‘90s, whenhe worked as a solicitor at the prestigious multinational law firm SJ Berwinbefore going on to become an investment banker for Barclays de Zoete Wedd andCredit Suisse. He has since become a champion of cloud computing, founding theGovernance Board of the UK’s Cloud Industry Forum. Linney’s business acumen hasearned him a spot on the Cabinet Offices SME panel where he advises on smalland medium business enterprise panels. He has also sat on the Board of TechUKand is currently a trustee of the innovation foundation Nesta.

Linney sat on the panel of hit TV show Dragon’s Den from2013 to 2015, most notably investing in the children’s book publishing businessWonderbly. Never afraid to take risks, the serial entrepreneur lent his winningspark to the boutique 3D-printed bike company and racing team Atherton bikes:just six months after his initial investment the manufacturer went on to scoreits first win on Scotland’s epic Fort William track. As an entrepreneur,businessman, presenter, speaker and mentor Linney believes that if you aren’tmoving forward, you are finished. 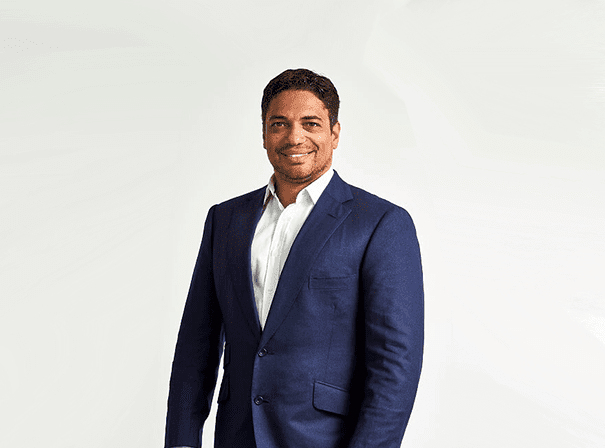