A talented singer, Erika Schiff went from acappella, to cabaret, to jingles, to the stages of American Idol before finding her niche in music: now, fans know her better as Psycho Girl, the singer-songwriter with MC Jams who writes songs for her Minecraft character of the same name. Her unique mesh of two mediums helped her become a YouTube sensation.

Schiff started dance lessons when she was two years old, and by age six, she was performing at the prestigious Madison Square Garden. Five years later, she excelled in both singing and dancing, singing in a professional acappella group in tandem with joining two elite dance companies. This eventually led to a placement in the Pennsylvania Ballet; however, Schiff was more drawn to singing, and started her first band in eighth grade. Although her parents encouraged to go to college, she dropped out to pursue her musical dreams. Immediately, she found success in the Philadelphia cabarets, and she even sang the National Anthem on live television for a Phillies game.

Still, Schiff had aspirations for original music. She rose to fame on Scotty McCreery’s season of American Idol, making it all the way to the Hollywood round. Shortly after, she released an album with the rock band, In the Blonde. As a soloist, she worked in the musical department for several major networks, including Bravo, ABC Family, ABC, and Fox, to name a few.

In the last three years, Schiff found success in the gaming world: she debuted Psycho Girl with an introduction video that’s currently sitting at 566K views. With this character, she’s released several singles, including “Rage On,” which has hundreds of thousands of streams on Spotify. Now, she has nearly forty million channel views, to date. 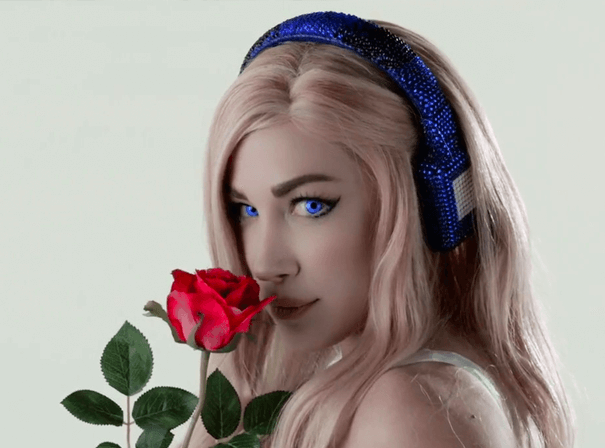