Rachelle Lefevre is a Canadian actress most famous for portraying vampire Victoria in the first two movies in the Twilight film series. The smash hit movie series based on Stephanie Meyer’s novels grossed more than $3.3 billion globally, and Lefevre’s accurate portrayal of the evil Victoria won her millions of fans around the world. She returned to play Victoria in the second film in the series, as her character played an even bigger role in the story of New Moon. The film grossed around $72.7 million breaking debut records as the biggest ever opening day and midnight screening.

Hailing from Montreal, Quebec, Lefevre honed her acting skills studying theatre at the Walnut Hill School based in Massachusetts. A chance encounter with a Canadian television producer whilst Lefevre was working as a waitress led to her first audition after the producer overheard about her acting ambitions, and in 1999 she landed her first television role as Stacey Hanson in Canadian series Big Wolf on Campus. Three years later she was cast alongside the George Clooney-directed film Confessions of a Dangerous Mind, and also appeared in several television movies including See Jane Date and Picking Up and Dropping Off. She also starred in numerous television series including Life on a Stick (the Fox sitcom), Charmed, ABC’s What About Brian and as Annie Cartwright in ABC’s drama Life On Mars.

In 2008 Lefevre’s career reached new heights when she landed the role of vampire Victoria in the first movie in the popular Twilight series. Since then she has continued to star in television and movie roles, including playing the lead role of Olivia Bloom in the critically acclaimed drama Mary Kills People. 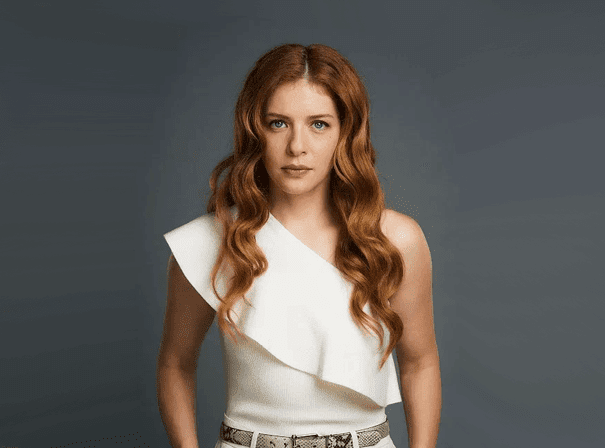