Rae Dawn Chong is an actress who rose to fame in the 1980s after her roles in Quest for Fire, The Color Purple, Beat Street and Commando. She is also well known for her performances in the movies Boulevard and Time Runner.

Chong was born in Edmonton, Canada with show business in her blood as the daughter of legendary actor and comedian Tommy Chong. Chong won her first acting role in Walt Disney’s Wonderful World of Color in 1974, and acted in several other television roles before making her film debut in Stony Island in 1978. In 1981 she rose to prominence after being cast as Ika in the fantasy adventure film Quest for Fire, and she won the Genie award for Best Performance by an Actress in a Leading Role for her portrayal of the character. She then went on to appear in numerous hit movies over the next twenty years, including Commando opposite Arnold Schwarzenegger, Spielberg’s The Colour Purple and Beat Street. She also appeared with her famous Dad in two films, Far Out Man and The Corsican Brothers.

Chong later scouted actor Chris Pratt at a restaurant when he was 19 years old and cast him in her directorial debut, short film Cursed Part 3. Her own career has now spanned over 40 years, and she recently played Stacey Mullins in US series 9-1-1. 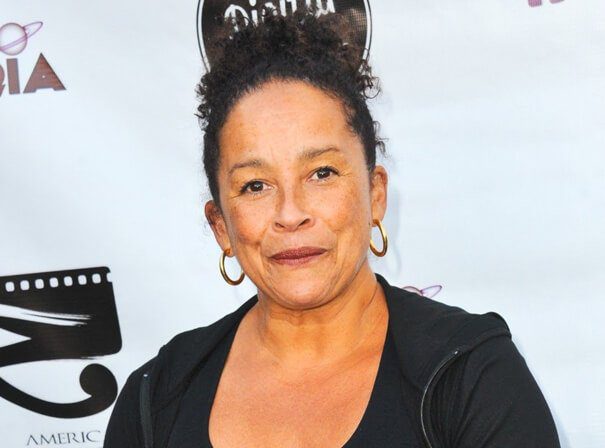