Born in New Jersey as Rashia Tashan Fisher, the rapper better known as Rah Digga has been in the game for almost 30 years now and shows absolutely no signs of slowing down any time soon. Hailed as “one of rap’s most prominent women MCs” by AllMusic, and “one of hip hop’s most skilled female MCs” by Paul Edwards in his book, How To Rap, Rah is a leading force in the music industry. Best known for being a long-time member of Flipmode Squad, the hip hop group led by Busta Rhymes, the rap queen also leads a very successful solo, as well as acting, career.

As a youngster Rah originally attended New Jersey Institute of Technology to study electrical engineering before turning to music. She taught herself how to rap by studying KRS-One, Rakim and Kool G Rap. The self-taught talent joined hip hop group Twice the Flavor, before moving on to Outsidaz. It was whilst performing at Lyricist Lounge that Rah was spotted by Q-Tip. Around this time Rah and fellow female rapper Bahamadia were the two leading women of the Lyricist Lounge movement. Q-Tip got her in contact with the one and only Busta Rhymes, she joined Flipmode Squad and the rest is history.

In 2000 Rah released her debut solo track, Dirty Harriet, featuring Busta Rhymes and Eve. The following year the superstar made her screen debut, in Thirteen Ghosts, as well as singing the title track Mirror Mirror for the horror film. That year she also had the honor of performing at Michael Jackson: 30th Anniversary Celebration alongside Deborah Cox, Monica, Tamia and Mýa. In 2010 Rah released her album, Classic, produced by Nottz. She currently also co-hosts the podcast Yanadameen Godcast with fellow rapper Lord Jamar and comedian Godfrey. 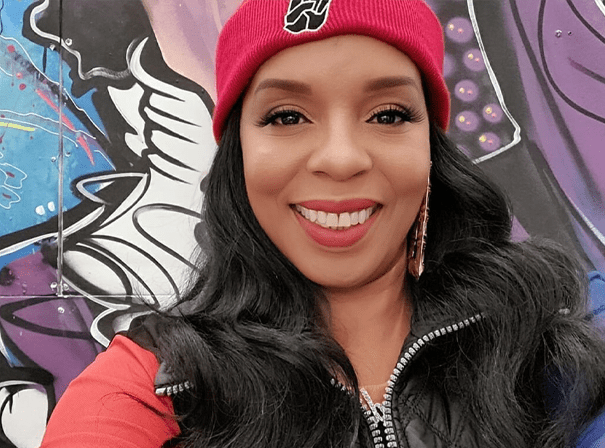