Star athlete Ramona Bachmann is one of the most exhilarating players in women’s Soccer. The Swiss native currently plates for Paris Saint-Germain and the Switzerland national team. For three years, she was one of Chelsea’s “brightest attacking stars” and earned her stripes as part of the Blue’s best team lineups in years. At 16 years old, Bachmann launched her career with the Umeå IK before heading stateside to play for the Women’s Professional Soccer (WPS) club Atlanta Beat. From her stellar debut with her home team – with over 50 caps to her name – to playing at numerous UEFA World Cups, Bachmann never fails to deliver memorable gameplay.

Throughout her momentous career, Bachmann continuously defies expectations. During her days at LdB Malmö, Bachmann was named best player of the season and quickly moved to defending champion for the club. After years of mastering her discipline, Bachmann emerged as one of the best Soccerers in the world. In her last season with LdB Malmö, Bachmann won the highly sought after Damallsvenska. From there, Bachmann joined VfL Wolfsburg before transferring to Chelsea, and the sporting world paused to take notice.

With a range of titles to her name, including Swiss Player of the Year, Player of the Match and with five major honours to her name, it’s easy to see why Bachmann’s career has been catapulted into the stratosphere. An inspiration to aspiring athletes and well known for her show-stealing performances, Bachmann has a long and exciting future in the game ahead of her. 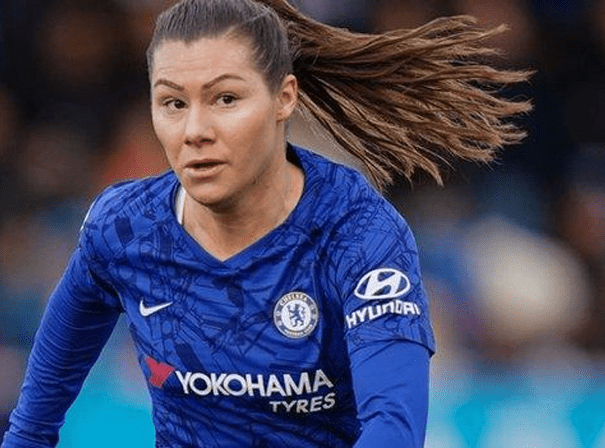