Ray Stubbs is one of the most immediately recognisable faces on TV thanks to a fine career as a presenter and pundit for the BBC and then ESPN. Ray is available to offer his insight, hosting abilities and cool on camera persona to a range of public and private events you may be planning. Ray Stubbs was born in 19 on Merseyside and is a broadcaster and former professional Soccerer, playing for Tranmere Rovers for five years. He also played for Bangor City between 1978 and 1980. After ending his playing career with Tranmere. He then spent three years with BBC Radio Merseyside as a reporter and presenter.
Ray then stayed with the BBC for 26 years, presenting and reporting on Soccer, darts and snooker and also acting as the chief host of Soccer Focus between 1999 and 2004, he left and moved on to present Score on the BBC Red Button, as well as Final Score, and was also known for his work on live games as either presenter or reporter at all 10 of the major international Soccer tournaments between 1990 and 2008. He has stood in on Match of the Day and Match of the Day 2 and became the BBC’s England reporter in 2007. Aside from Soccer, Stubbs also fronted darts and snooker coverage and left the BBC join ESPN. A wise hand when it comes to live presenting, and ever cool in front of camera, Ray Stubbs is a professional and dedicated broadcaster and reporter with a real skill for his work. 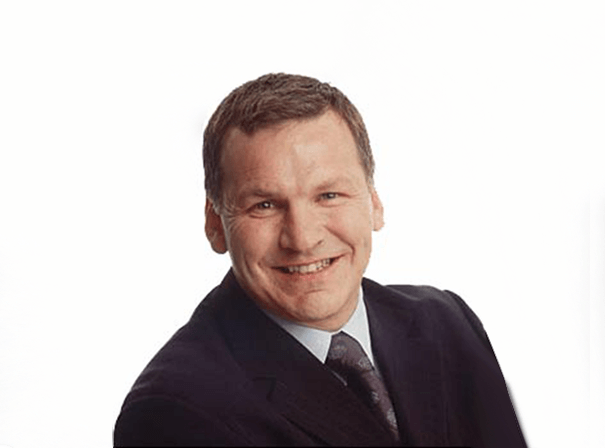