A group of friends making skits, vlogs and short films may not sound like much more than an after-school activity, but for the creators of RDCWorld, it has earned them over two million subscribers on YouTube and brought them international stardom. Originally uploading to promote their self-produced manga series, they began to produce comedy videos and skits which picked up a following as quickly as it had begun.

RDCWorld content ranges in theme from anime and gaming to sports, and their locker room skits – which emulate hypothetical conversations between famous sports players behind closed doors – have seen huge viewing numbers during playoffs and NBA finals. By ensuring that their content is relevant to news within the sports world and beyond, the group consistently capitalise on the buzz surrounding trending current events.

Not only are they popular with sporting communities, but anime ones too: all of the RDCWorld members are huge fans of the art form and the subculture surrounding it. The most popular sketch on their channel ‘When People Take Anime Too Far’ has hit over 18m views, closely followed by ‘When Your Girl Finds Out About Your Anime Addition’ which has racked up over 7m. With their online following growing every day, this talented group are securing spots on panels and podcasts across the globe. 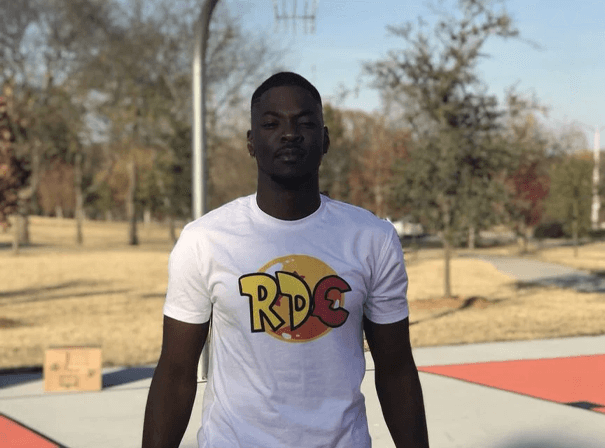