Reeve Jefferson Carney is an American singer, songwriter, and actor working at the centre of the global entertainment industry. He is most widely recognized for his starring performance in the Broadway production of Spider-Man: Turn Off the Dark, in which he portrayed the titular superhero himself.

He’s also received critical praise for his performances in the Showtime series Penny Dreadful and recent revival of The Rocky Horror Picture Show: Let’s Do the Time Warp Again.

The Manhattan-based talent began his career playing piano and singing for radio and TV commercials. At the young age of 8, Carney was chosen from thousands to sing in a live performance video with Peter, Paul and Mary at Avery Fisher Hall. At age 10, Carney recorded a track with a children’s choir tha was featured on Michael Jackson’s album 1995 album HIStory: Past, Present and Future, Book I.

When he was 12 years old, Carney began to play guitar professionally at a nightclub in LA owned by legendary blues artist B.B. King. By age 22 Carney had landed a record deal with Interscope forming the jazz-rock band Carney along with his brother Zane, Reeve, Aiden Moore, and Jon Epcar. The group found considerable success and went on to tour with acts such as Arcade Fire, The Veronicas, and even opened for U2 on the last stop of their U2 360 world tour.

Carney made his first major film appearance in The Saint of Fort Washington. In 1999, he landed a role in Snow Falling on Cedars, and his performance earned him an award for Best Performance In A Feature Film at the 2000 Young Artists Awards. He has also featured in a music video alongside pop goddess Taylor Swift, playing Taylor’s ex-boyfriend. Carney is currently starring in the Broadway play Hadestown, taking on the leading role of Orpheus. 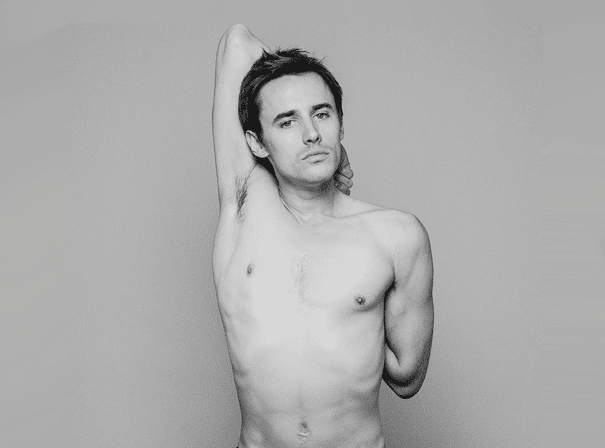