Despite her young age, Riah Read is already in the UK public’s eye thanks to her standout appearance in a recent ITV1 show. That show was Travel Guides and proved hugely popular with Riah as one of the real stars of the show. As well as this, the young twenty something is also an in demand model who starred in another hit TV show in Britain’s Got Talent. She was part of the acclaimed High Definition Dance Crew and turned in lots of great performances in front of the judges and a vast studio audience. As such she is a truly composed personality who adds lots of star quality and excitement to any TV show and public appearance.

Riah also made headlines when it was revealed she was dating X Factor star and musical bad boy Mason Noise. She is now of such a high profile that even when she heads to Battersea Park to do her morning routes with a personal trainer, cameras are there photographing her every move and news stories emerge online soon after. She has an ever growing fan base and Instagram profile and is a real boost to any brand, product launch, event opening or any other such public engagement. 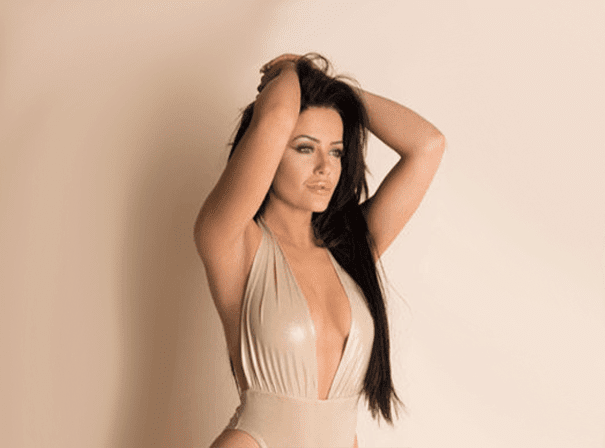