American star of the stage and screen Richard Chamberlain was, at one point in his career, a much loved teen idol who played the title role in the show Dr Kildare from 1961 to 1966. Other TV series such as The Thorn Birds and Shogun. Able to do both dramatic roles in film, but also classical parts in stage shows and in musical theatre, he is a versatile and experienced actor who has more than 60 years experience in the game and is still very revered and in demand to this day.

Since the 90s Richard has had many roles in TV and on stage. These roles include things like ABC shows Will & Grace and Thew Drew Carey Show and he also had a long role as Henry Higgins in the Broadway revival of My Fair Lady in the mid nineties. He has also toured as Ebenezer Scrooge in the Broadway National Tour of Scrooge: The Musical and has been in BBC drama Hustle as well as Nip/Tuck. Born in California, Richard went to Pomona College and has picked up plenty of awards in his career. These include the likes of a Golden Apple Award for being Most Co-operative actor as well as a Golden Globe for Best TV Star – Male for his part in Kildare. More Male Star of the Year Awards have followed and he has won a Steiger Award for him accomplishments as well as the Aftonbladet TV Prize (Sweden) for Best Foreign TV Personality – Male amongst many others. 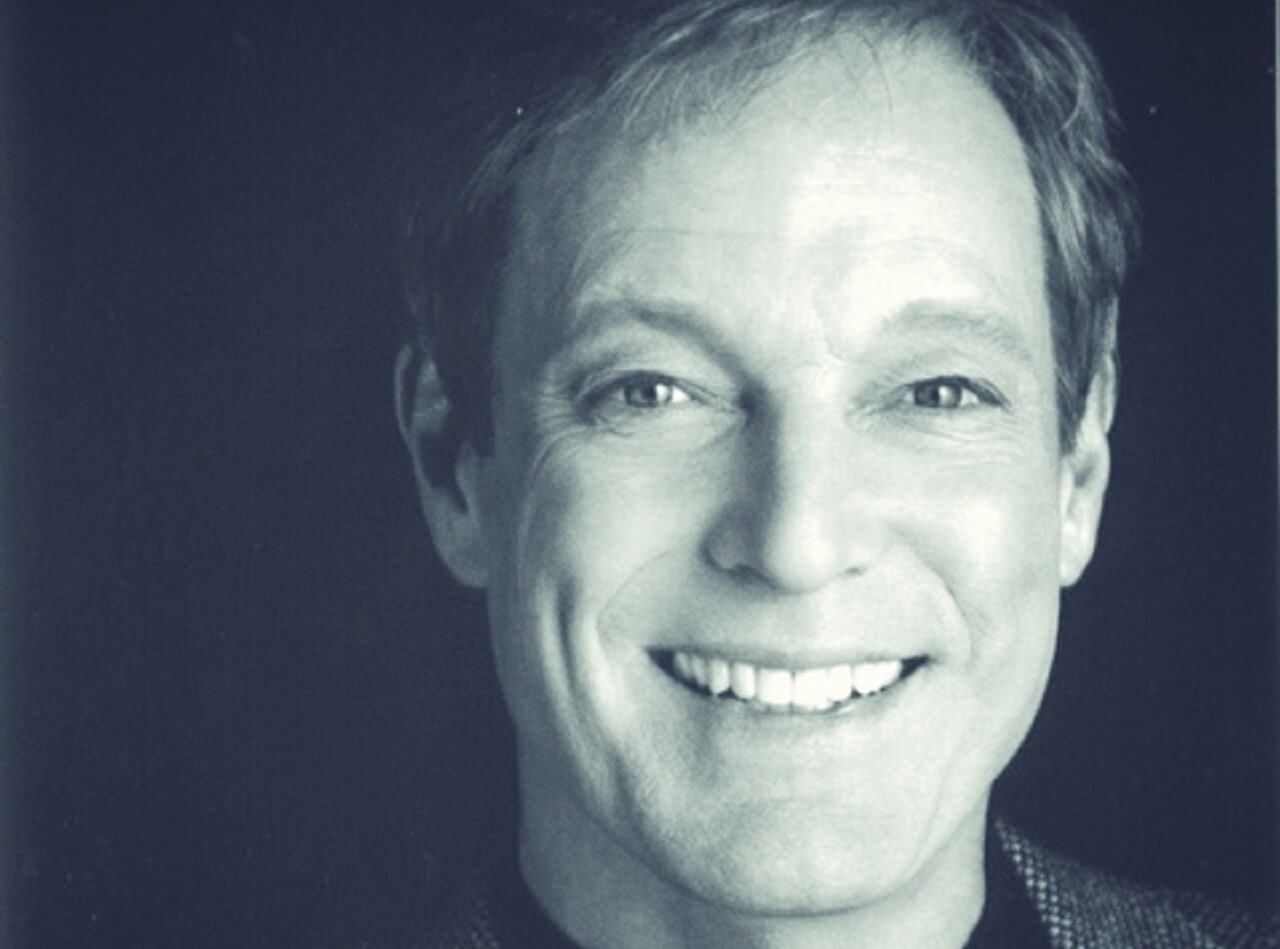