One of rugby’s biggest names, Hibbard was born in Neath, Wales and has been involved with the sport since a young age, making his name with the Ospreys. The rugby union side is based in Swansea and plays at the Liberty stadium; it has consistently been one of the best sides in the Welsh league.
Hibbard played for the side for a decade of his career, between 2004 and 2014, and in that time he earned an impressive 175 caps for the side.
As a hooker he plays between the two props in a scrum and usually throws the ball into the line-out; after the scrum half has put the ball into the middle of the scrum, the hookers in a team try to use their feet to ‘hook’ the ball back and win possession for their side. Hibbard is also a member of the Welsh national rugby team and has played on one occasion for the British & Irish Lions side.
Now playing for Gloucester Rugby in the Aviva Premiership in England, Hibbard is a man whose life revolves around rugby; as a current player his insights will intrigue fans, and he’s an excellent choice of celebrity to endorse a rugby or sport related product or service. 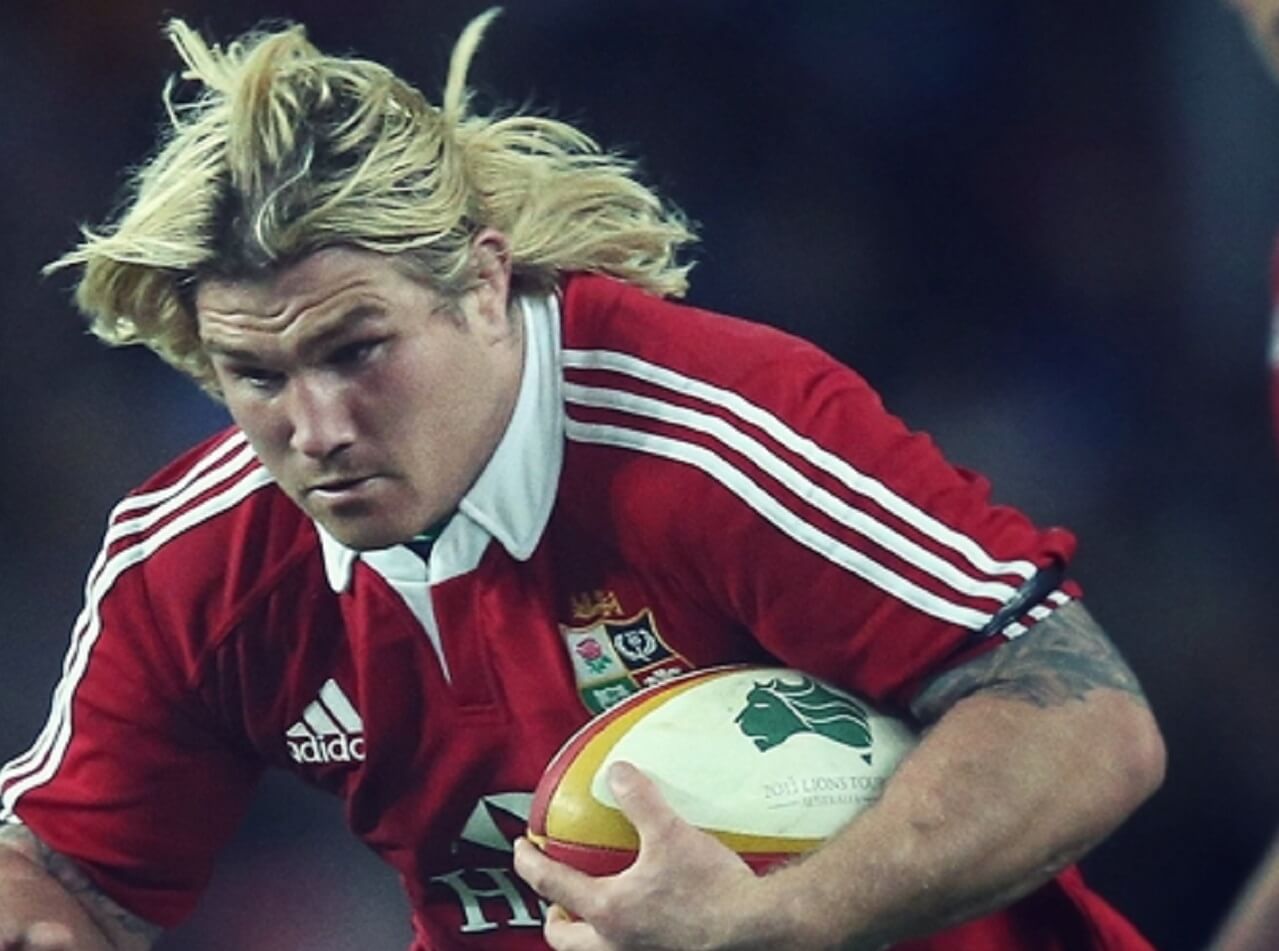