Whether it’s television or radio, New Zealand or Australia, you can expect Richard Wilkins to be center stage. He recently celebrated his 30th anniversary on the Nine Network, currently working as the channel’s entertainment editor. He also spends his weekends as the cohost of the network’s Weekend Today, and as an announcer on the Sydney and Melbourne radio station, smoothfm. His longevity in the entertainment industry makes sense, given his countless awards, including two different Australian Commercial Radio Awards, the Variety Club’s Heart of Variety Award, and he’s even been appointed as a Member of the Order of Australia for his contributions to the entertainment industry.

Wilkins also hosts many entertainment news, including Australian versions of popular programs such as Entertainment Tonight, MTV, The Academy Awards, The Golden Globes, and more. He also is the face of programs native to Australia like Sydney’s New Year’s Eve Fireworks Telecast, the ARIA Awards, Today Extra, and the gameshow Keynotes.

Outside of TV and radio, Wilkins also dabbles in the music and writing world. His autobiography, Black Ties, Red Carpets, Green Rooms, became a bestseller, which he co-wrote with Carrie Hutchinson. In addition, in 2006, he was casted as Vince Fontaine in the mega-production “Grease: the Arena Spectacular.” He even had a worldwide deal with PolyGram right out of college, and his band, Wilde and Reckless, toured with Grace Jones. His music chops earned him a spot in the Australian Olympian group’s single, “You’re Not Alone,” which reached the Top 30. 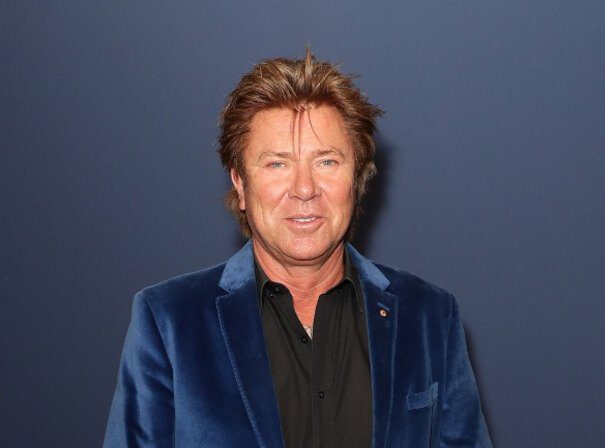