Richie Castellano has earned his place in rock history by playing keys and guitar for the legendary Blue Oyster Cult. Whether he’s fully embracing genre nuances born out of psychedelic or progressive rock or defying them, one thing’s for sure – Castellano is as authentic as they come. Born in Brooklyn and raised in Staten Island, Castellano nurtured a love of music from a young age and began to study guitar at seven years old. Inspired by the likes of The Beatles, Elvis Presley, Buddy Holly, Genesis, Queen and more, Castellano began to forge his unique style and recorded his first 16 track reel-to-reel in his basement. After finding his feet in his high school’s Guitar Ensemble, a chance meeting with Ron “Bumblefoot” Thal launched a relationship that would last a lifetime. Now one of the most celebrated artists in the industry, Castellano continues to defy expectations and create awe-inspiring music.

Castellano has had an electric career from his 13 song solo concept album, Alone in My Basement, released in his college days to performing to millions of fans worldwide. Over the years, he has produced numerous albums such as the Bumblefoot classic, Uncool and engineered Regina Spektor’s sensational debut, 11:11. But it is his own recorded works such as the Richie & the Pocketrockets album, Touch of Blue: The Blues Tribute to the Grateful Dead and his work with the Blue Oyster Cult that has propelled him into the star we see today.

Away from the stage and recording studio, Castellano has worked in his family’s music store, Castellano’s House of Music. He also created the hit viral video of his take on the Queen classic, Bohemian Rhapsody, which took the internet by storm. Alongside touring and producing, Castellano works extensively on his YouTube channel and podcast, Band Geek, where he releases hot new music, videos and inspiring stories. 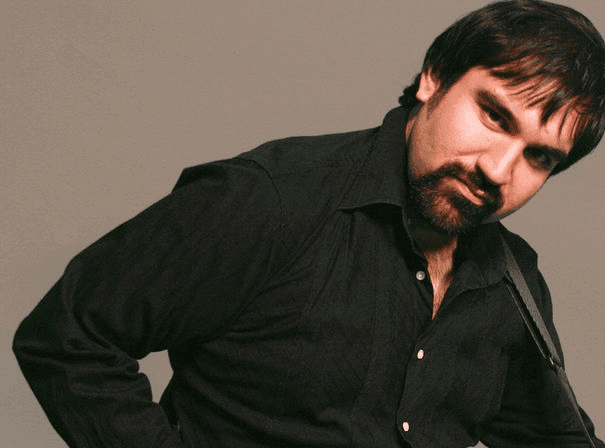