Richard Paul Reilly, better known professionally as Rick Reilly, is a widely recognised American sportswriter who is well known as a columnist for Sports Illusrated. In 2008, Reilly made the move to ESPN where he became a featured columnist for ESPN the Magazine. He has also hosted ESPN’s ‘Homecoming with Rick Reilly’, an interview show which featured popular American sports figures. Reilly is also a contributor to ESPN’s SportsCenter and ABC Sports.

Reilly first started as a sports writer, concentrating on football and writing for the Denver Post before moving to the Los Angeles Times, then finally Sports Illustrated in 1985. Reilly became recognised in the sportswriting industry, especially owing to his popular column, ‘Life of Reilly’, which became the first signed opinion piece in Sports Illustrated history. Reilly announced his retirement from writing in 2014 but continues to appear on television, including with SportsCenter and Sunday NFL Countdown.

He has been recognised for his work and was voted NSSA National Sportswriter of the year on eleven occasions. He has won the Damon Runyon Award for Outstanding Contributions to Journalism and he has also been recognised by the New York Newspaper Guild’s Page One Award for Best Magazine Story. Reilly has authored many books, his novel ‘Missing Links’ was optioned for a feature film and he has co-wrote the screenplay for Leatherheads, a film directed by George Clooney which starred Clooney himself. 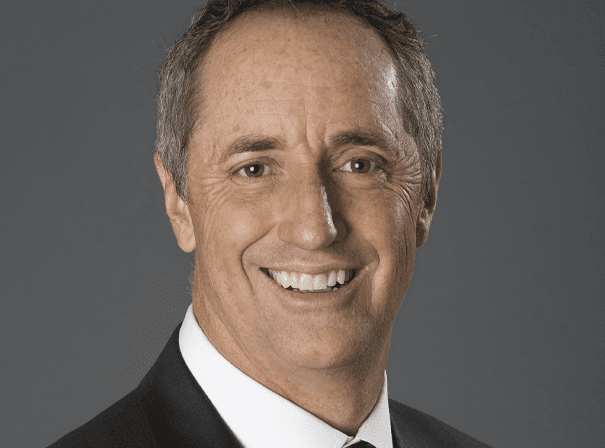