Among our many sporting talents available for guest appearances, after dinner speaking and a range of other occasions is Ricky Burns, a Scottish boxer from Coatbridge. Currently fighting in the lightweight division, Burns is currently the WBO lightweight champion and former WBO Super-Featherweight champion and Commonwealth super featherweight champion. He has competed for both British and European boxing titles in the past.
Standing at 5′ 10″, the Scotsman favours an orthodox stance and has fought 36 professional fights in his career, 34 of which he has won and nine of those by knockout. The first of these was in October 2001, his first title bout was against great British prospect Alex Arthur in February 2006. It ended in defeat for the then 22 year old but was put down as a great experience for him going forwards. In order to keep himself on his toes, Burns changed boxing club after 14 years at the same place. He won the next eight fights proving it was the right thing to do.
After that he picked up the Commonwealth title and became Super featherweight World champion, elevating his position to number one in the world according to the World Boxing Organization’s rankings. A boxer with the experience, talent and as many belts as Ricky Burns will have plenty to talk about from motivational techniques to insider info. Call up one of our dedicated agents now to find out how to secure his booking. 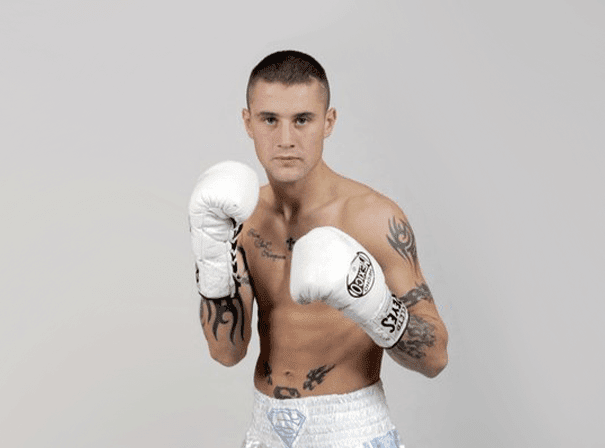