Hailing from Manchester, Ricky Hatton is one of the most heavily supported former professional boxers of all time. He has two landmark fights in his career, both of which happened in Vegas. One was against Floyd Mayweather – the self-styled The Best Ever, an undefeated fighter and future Hall of Famer – and one was against Manny Pacquiao – another true legend of the sport and multi-weight world champion. Though both fights ended in defeat for Hatton, he proudly took thousands upon thousands of fans to the States to watch him in the ring, and that is a feat unlikely to ever be repeated.
For his services to sport, Ricky has been awarded an MBE and in his celebrated twelve-year career the welterweight held the WBA (Super), IBF, IBO, British, The Ring magazine and lineal light-welterweight titles, as well as the WBA welterweight title. Someone who has a great personality, sense of fun and doesn’t take himself too seriously, Ricky has fought off the demons that plagued him after retiring in 2012 and is now back in action as a promoter and coach, with a fine and ever growing stable of fighters all learning from the former master. With an exciting style that roughly came down to Hatton accepting he would have to take some hits to give our some of his own ripping shots, especially body shots, Hatton’s greatest win was against the heavily favoured Russian-Australian Kostya Tszyu who dethroned him in 2005 and forced him to quit on his stool in the 11th round. 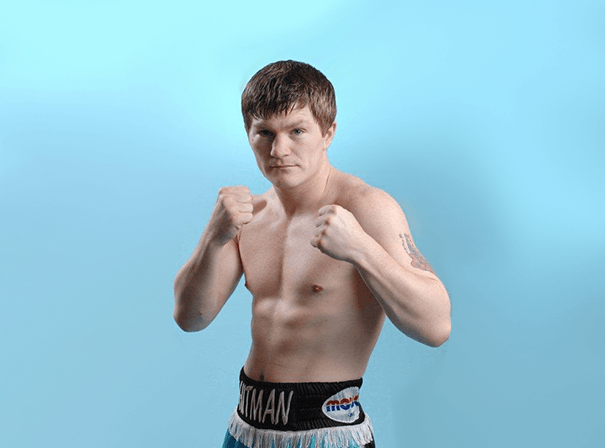