As the son and broth of rugby union players, it is no surprise that Ioane has been a keen sportsman since his teens. At just 17 Ioane made his professional Sevens debut during the 2015 Wellington Sevens tournament before going on to represent New Zealand in the Sevens team during the 2016 Summer Olympics. Showing immense promise during his youth career, it was later that year when Ioane was awarded All Blacks Sevens Player of the Year. Beginning his senior rugby union career, Ioane was quickly signed to the Auckland team during 2015 making him one of the youngest players to be selected for a provincial level club in New Zealand, before being signed to the Blues in 2016 and soon becoming one of their regular starters. Realising his dream in 2016, Ioane was first selected for the New Zealand national squad during the 2016 Rugby Championship and has since gone on to become a regular starter in international Rugby Championships every year since. 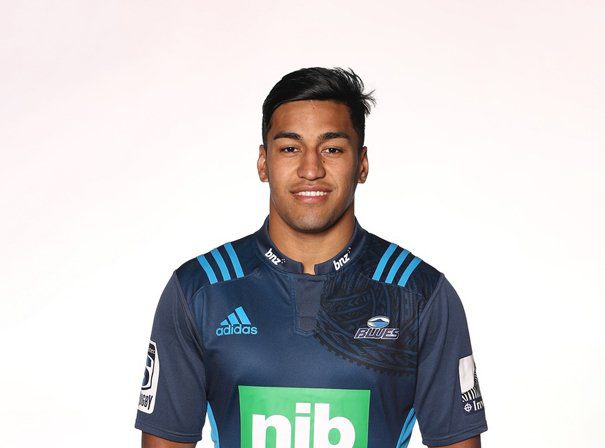