Training as part of the Kigwancha Sports Club, during 2012, Jong-sim went on to successfully represent North Korea at the London Summer Olympic Games, at which she took home a gold medal. She later returned to the 2016 Summer Olympic Games in Rio de Janeiro during which Jong-sim became a two-time Olympic Champion after winning her second gold medal. 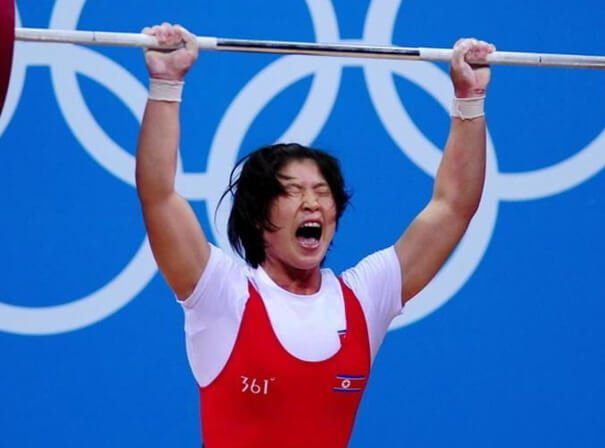