Rini Bell is an Italian-American actress who has starred in a number of high profile television series and films. Some of her more notable roles include the role of Lulu in Gilmore Girls from 2003 to 2007 and the role of Kasey in the 2000’s cult teen movie, Bring It On.

Bell was born in Rome, Italy, and spent most of her childhood in Europe until she moved to New Orleans, Louisiana. One of her first feature-length films was Road Trip, where she played the role of Carla. Her second film was the first in the film series of Bring It On, a 2000 American teen cheerleading comedy film, where she played the role of Kasey and worked closely alongside Kirsten Dunst and Gabrielle Union. She had a recurring role on Gilmore Girls playing Lulu, a local third-grade teacher at the Stars Hollow Elementary School and girlfriend to Kirk Gleason. She has also done voice acting, being in the PSP game Jeanne d’Arc. She also voiced roles in several episodes of the animated television series King of the Hill and The Goode Family.

Bell can speak three languages, English, French, and Spanish, and has been incredibly active in the television and film industry since 1997. She has been able to bring characters to life that producers and viewers alike have seen great potential in. Most recently, she has appeared in the new spin-off of Gilmore Girls, called Gilmore Girls: A Year in the Life which picks up with old friendly faces in Stars Hollow, including that of Lulu. 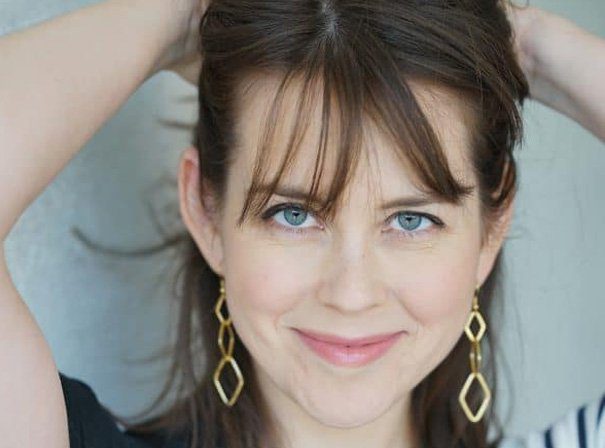