Rishi Persad is one of the most recognisable sports broadcasters on television and has been for years. Chiefly known for his work for specialist racing channel Attheraces, he was plucked from nowhere in 2002 and has now gone on to work for a number of major television companies. Working for the BBC, Rishi has presented live and provided coverage from three different Olympic Games (namely Athens, London and Beijing) and will also be out in Rio this summer. In addition to that, he has reported at Wimbledon, the US Masters and The Open and Ryder Cup as well as presenting bowls at the Commonwealth Games, and Horse Racing between 2003 and 2012. As such he is at home fronting high profile coverage of events like The Grand National and brings real insight whenever he does so.
For Channel4 he has presented horse racing coverage for three years and has also worked for ITV, presenting bowls coverage as well as World Grand Prix Snooker. Internationally Rishi is just as well known, and has appeared all over Sky Sports and ESPN working on the Dubai World Cup and has also hosted in the Far East and Australia. Other big events Rishi has reported from include the likes of the Hong Kong Invitational meeting, Royal Ascot, Champions Day, The Derby, Breeders Cup in America and many more. He is truly comfortable in front of the camera and is a great speaker who works well under pressure. As a sports journalist and broadcaster, there are few more experienced than Rishi. 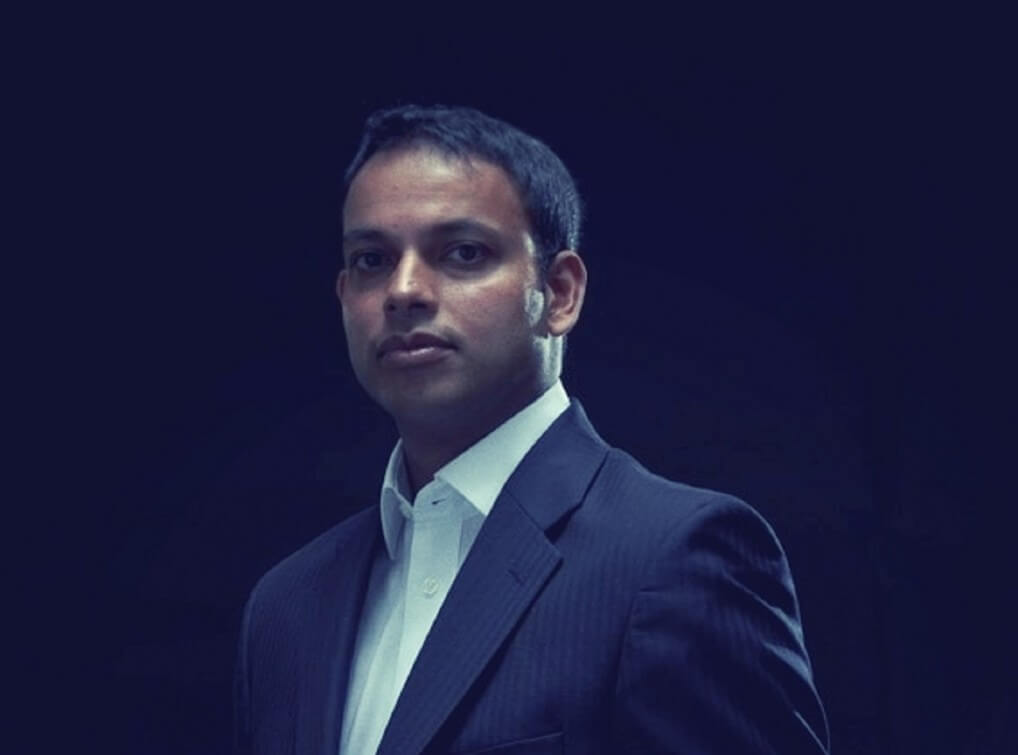