Silky-skilled footballer Riyad Mahrez is a joy to watch both at Manchester City and as captain of the Algeria national team. At his best the Algerian playmaker is unplayable and one of football’s most creative, quick and technically gifted players. Mahrez has become a pivotal figure at Manchester City, his goals providing the key to the Blues’ path to the 2021 Champions League final. The winger was previously a star man at Leicester, helping the club win promotion to the Premier League in his first seasons then helping the side win the Premier League title against all odds as 5000-1 outsiders in 2016.

Born in France to an Algerian father, Mahrez often visited Algeria as a child. As a young footballer he was initially overlooked due to his slender build, but he soon garnered attention thanks to his superior ball skills. In 2004 he joined AAS Sarcelles and moved to CFA club Quimper in 2009 where he made 22 appearances in his first season. A year later the talented youngster joined Le Havre and went on to play 60 times for the Normandy-based club before leaving for England to join Leicester. Mahrez saw his career blossom during his time at Leicester, and he became one of the top 50 most valuable players in Europe as his transfer value rose from £4.5 million to £30.1 million. In 2018 he exchanged the Midlands for Manchester, joining City and making an instant impact in his debut season adding Community Shield, Carabao Cup and FA Cup medals to his growing collection.

The French-born player expressed his desire to play for Algeria internationally in 2013 and has earned more than 70 caps for the national team. In 2019 he led Algeria to victory in the final of the 2019 Africa Cup of Nations. 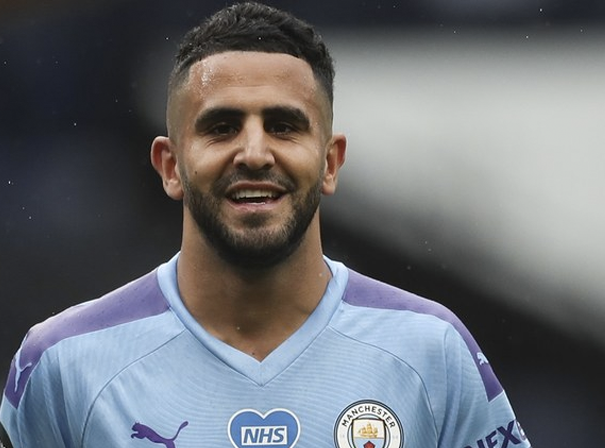